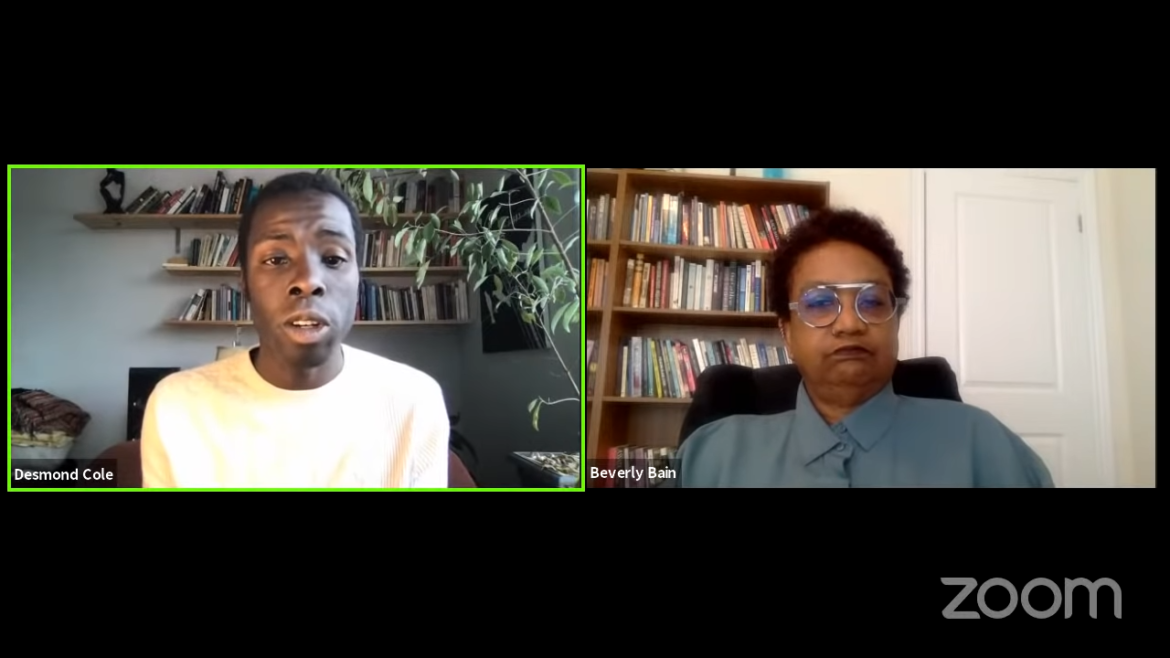 Ryerson professors, lecturers and notable alumni joined in solidarity to voice their opposition against police brutality towards Black and Indigenous Canadians.

The two-day strike on Sept. 9 and 10 was in response to the “relentless anti-Black police killings of Black people in the U.S. and Canada” and continued “anti-Indigenous colonial violence,” according to the strike’s website.

Efforts included cancellations of classes and certain university services during the two days. The organizers also asked university administers to support strikers and to not penalize them for their actions.

A series of online teach-in programs brought attention to the high number of Black and Indigenous individuals killed by police. The lectures also discussed Canada’s colonial past and various methods to educate the public about these issues.

Among the hundreds of scholars that signed the petition of the strike, more than 40 Ryerson professors and lecturers showed support by adding their signatures. Some were also panellists for the teach-in programs, including acting assistant sociology professor Megan Scribe and assistant professor Idil Abdiliahi in the school of disability studies.

Scribe spoke on the Co-conspiring Against Carceral Systems panel that focused on missing and murdered Indigenous women in Canada. Additionally, Abdiliahi spoke on the Race to Incarcerate panel about how an increase of police on campus will lead to a “militarized culture” against Black students.

Journalist and activist Desmond Cole was the keynote speaker at the strike, where he proposed a complete abolishment of Canada’s police departments.

Cole said that elected officials will try to promote methods that may decrease police killings and help alleviate inequality in some predominantly Black communities, but that should not be the final goal. According to Cole, Canadians can talk about changing the justice system, the welfare system and the distribution of wealth after the police are disarmed.

“We have to have the courage to confront this police state in Canada,” said Cole. “We must remove the provision in the Criminal Code that allows the police the right to kill us.”

University of Toronto professor Beverly Bain, who describes herself as a “Black queer feminist, anti-racism, anti-capitalist scholar” on the university’s website, agrees that these “subtle changes” by elected officials are not enough. She said the strike is meant to shift the conversation towards “abolition and defunding and eradicating the structure” of Canada’s police state.

Cole and Bain credited Ryerson’s decision to deny the addition of a team of special on-campus constables as a positive change for the community. After the proposal to have constables on campus was approved in May, the program was cancelled in June due to the criticism it received from student groups.

The Canadian Students for Sensible Drug Policy (CSSDP) and the Black Liberation Collective Ryerson (BLC) are among the groups that voiced their opposition to the program since the university filed its proposal to the TPS in August 2019. The Eyeopener  was the first to break the university’s decision to cancel the program in June.

The Canadian scholar strike and its American counterpart follow the actions of athletes in the NBA (National Basketball Association), WNBA (Women’s National Basketball Association) and MLB (Major League Baseball) who refused to play on Aug. 26. The NHL (National Hockey League) then refused to play on Aug. 27 in solidarity with the other leagues. The origin of the strike in the U.S. is based on the efforts of Anthea Butler, a U.S. academic who was inspired by the WNBA and NBA players striking.