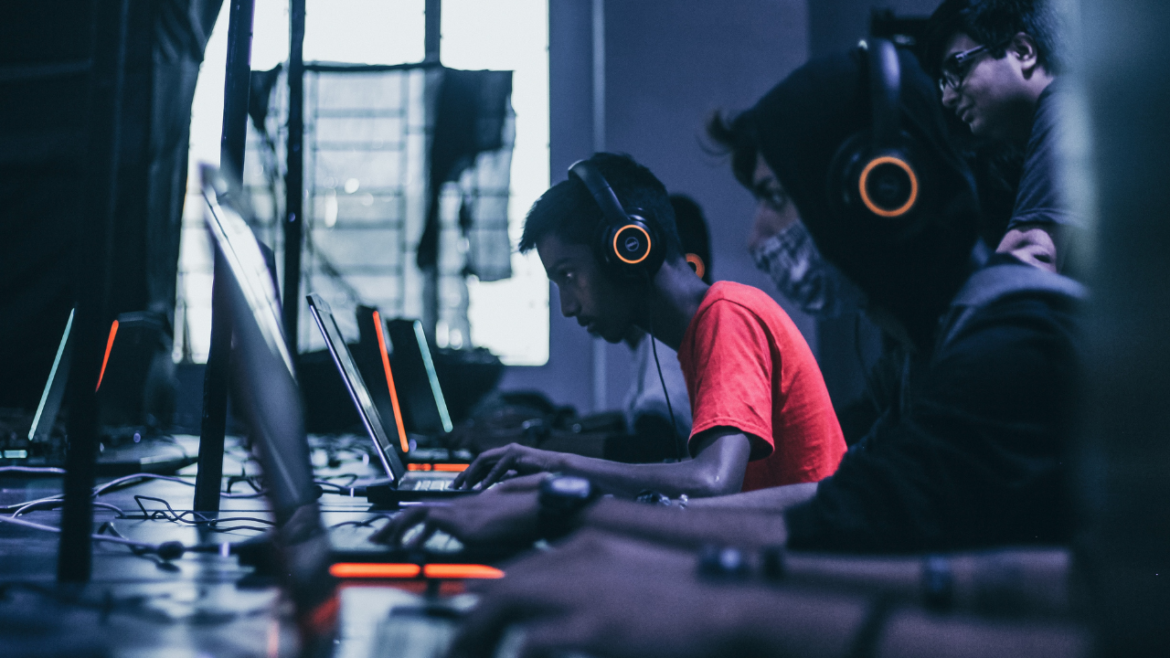 VIDEO: How gaming is helping people maintain their mental health during the pandemic

Video games have seen an impressive increase in revenue and popularity since the start of the pandemic. According to the Entertainment Software Association of Canada, 23 million Canadians play video games. While people are encouraged to stay home to curb the spread of COVID-19, enthusiasts agree that video games have helped maintain and boost their mental health.

The pilots will be fully operational in 2022 and if proven effective, plans to scale operations up will take place in 2025

The city has allocated $1.7 million this year to begin hiring, training and developing resources for the mental health project. The pilots are planned to be fully operational from 2022 to 2025 and cost between $7 million and $8 million annually. However, a review of the programs will take place each year to determine whether the city will scale up its operations prior to 2025.

The report was presented to council in June to address the demand for changes to policing in the city. This comes after the deaths of five Canadians experiencing mental health crises at the hands of police.

“It doesn’t make sense to be paying police officers who are supposed to be stopping crime to deal with somebody who’s in a personal crisis,” says Shannah Williamson, a member of the Indigenous Students’ Association (ISA) at Ryerson University.

Mayor John Tory has confirmed that this new approach is intended to be client-centred and trauma-informed to reduce harm.

“This change will not only see mental health professionals applying their skills and training to incidents where that will be a better answer, but it will also allow police to focus on core policing priorities such as violent crime,” said Tory.

According to the pilot project report, Toronto police have seen a 32 per cent increase in mental health related calls over the past five years and have been responding to around 30,000 mental health calls annually. Considering that one in five Canadians experience mental illness or addiction, according to the Centre for Addiction and Mental Health (CAMH), dedicated support teams are in high demand.

However, underinvestment in mental health treatment has led to people “not receiving the support they need and are falling into distress, resulting in increased interactions with police,” states the report.

Mental health advocates and founders of Reach Out Response Network, Asante Haughton and Rachel Bromberg consulted communities last year to hear their concerns about having police respond to distress calls.

“We heard a lot about the importance of having people with lived experience,” said Bromberg. “Peer workers on the teams can promote really positive outcomes for service users and help people feel hopeful.”

Toronto residents also explained that the teams should be composed of people from the community itself, prioritize linguistic diversity to ensure that all community members are able to communicate in their preferred language, and create multiple ways of accessing the service.

“Folks are really really eager to have a community feel to the response that they get from an emergency service,” said Haughton. “Folks want to feel like they are a part of the interaction and to be responded to in a way that builds community and connection.”

Bromberg and Haughton place emphasis on the fact that having police respond to distress calls can promote stigma. “People still have this really strong association in their minds between police and violence,” said Bromberg. “Having police respond to a mental health crisis thereby suggests that a mental health crisis is a crime or is dangerous and therefore warrants this kind of response.”

Haughton believes that these programs can change these perceptions surrounding individuals in distress.

“That change of perception opens a lot of opportunities for folks to feel more comfortable accessing the mental health care system,” says Haughton.

“We’re not vulnerable or marginalized, we are targeted,” says ISA member Jeremie Caribou. “Because of these robust frameworks that are historically implemented, and designed to eradicate Indigenous peoples they have certainly influenced many mainstream perspectives of Indigenous bodies today.”

When police respond to distress calls, ISA member Samantha Howden argues that it is difficult to negotiate with an officer and “make people trust (police) when (their) role in general has been to antagonize and violate them.”

However, the proposed pilots promise that it will work towards building confidence in community safety, and “potentially lead to better outcomes for Indigenous, Black and equity-deserving communities that face over-policing and concerns about police interactions.”

The city has prioritized four areas based on the high volume of distress calls made from each location. The pilot projects will be implemented in Northwest and Northeast Toronto, as well as the Downtown East.

One of the four mobile crisis teams is designed to specifically serve Indigenous communities; the city promises it will be both Indigenous-led and co-developed with their communities.

“I think it’s important that community members go in to check on other community members, rather than having an institutional police officer coming in, who might not be from the community and might not understand the circumstances of the person who needs the mental health check,” said ISA member Ewan Cassidy.

“It makes sense that you want the right people responding to a crisis. You wouldn’t send police to go fight a fire, you wouldn’t send a firefighter to apprehend a bank robber,” says Bromberg.

However, one of ISA’s main concerns is “what civilians are we going to get involved with?” says Howden. “We’ve seen that when it comes to racialized people and Indigenous people, Black and Indigenous alike, it’s still happening where there are major problems, and people are still being violated.” To ensure that this does not happen with the new pilots, Howden believes it is necessary to inform the communities about who will be responding to their calls.

The proposal ensures that health care providers will work alongside all four pilots to ensure follow-up care after the initial intervention. Services will include case management, mental health counselling, substance use support and referrals to other services. Teams will be trained in mental health and crisis intervention, de-escalation, situational awareness and field work. 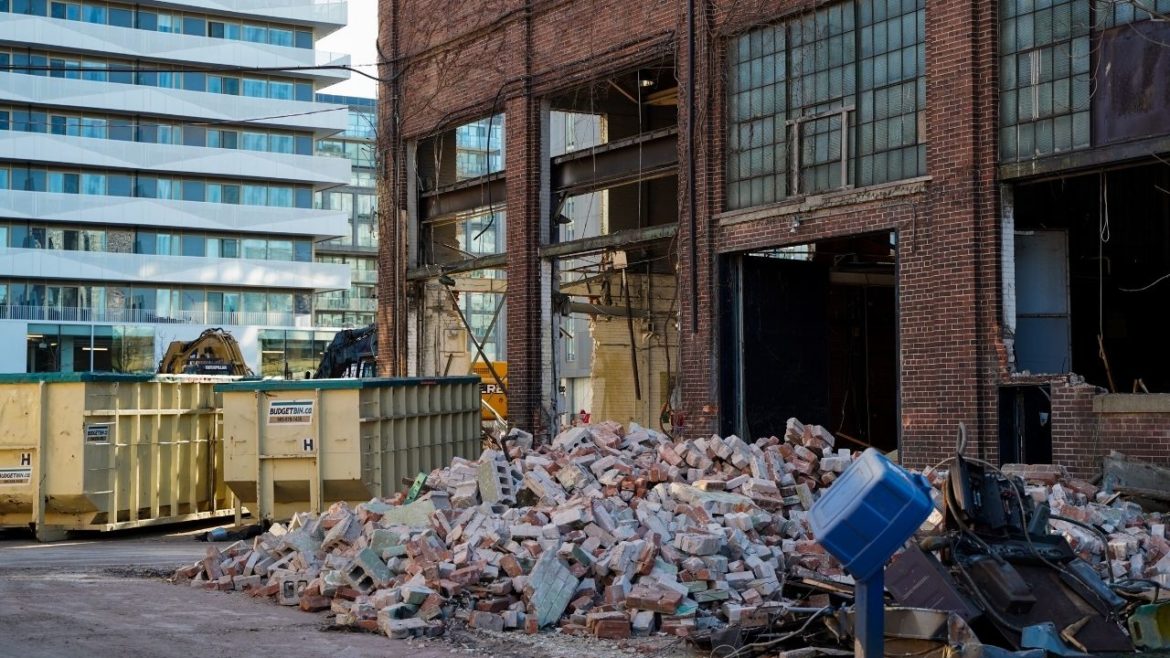