An update on finding a new name for the university, why this Toronto city councillor is stepping down from her role as vice-chair at the Toronto Board of Health, and the Ram’s win against the Toronto Varsity Blues during Thursday’s hockey game. Here is today’s weekly news update. 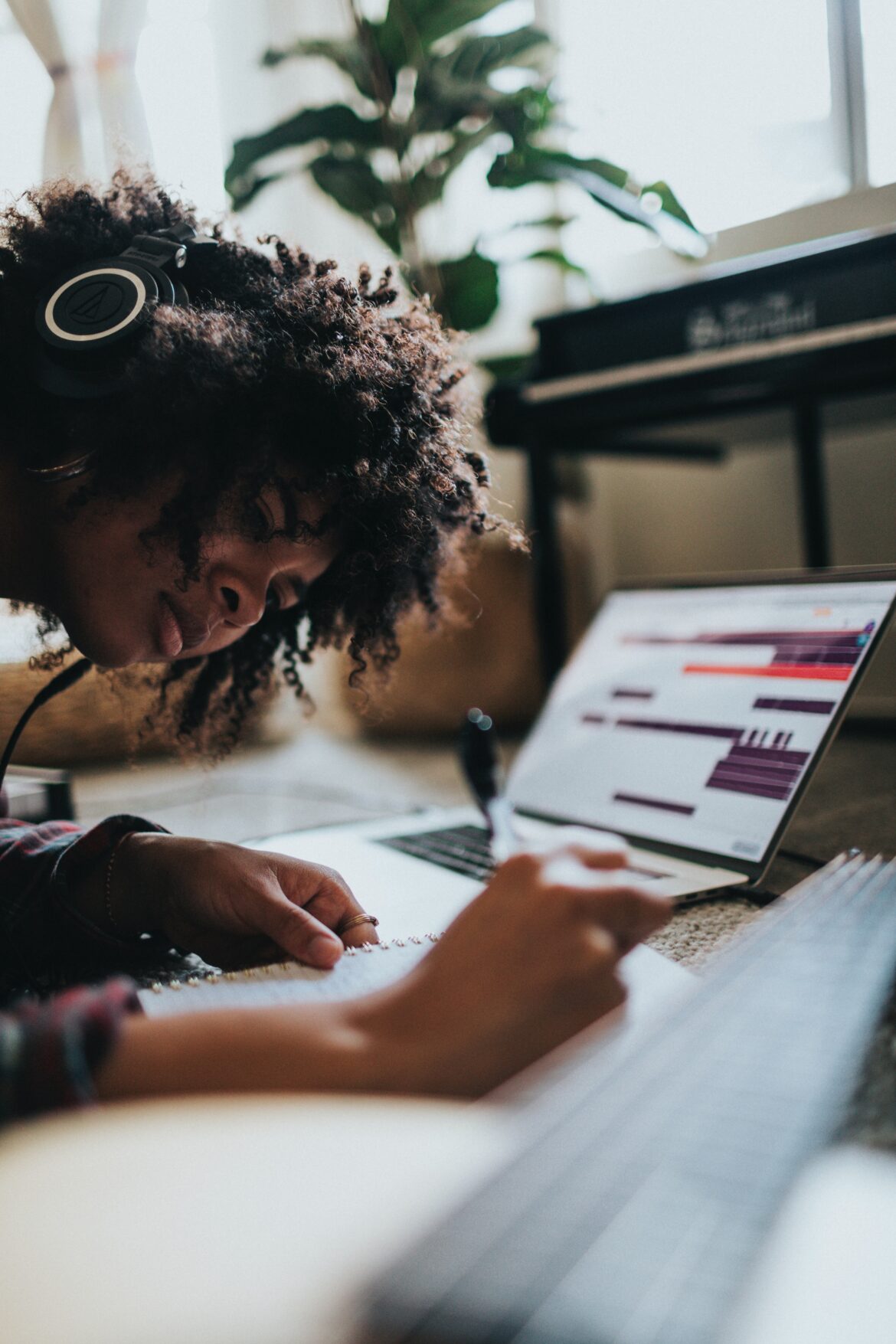 Britney Spears and Beethoven — two iconic artists whose music is internationally recognized and celebrated. But when it comes to listening to music while studying, which is the better option?

According to one Ryerson University professor, the answer is neither.

“Generally, music is more of a distraction than it is something that will put you in the right state of mind to get more studying done,” said psychology professor Frank Russo.

While it’s common for students to listen to music while writing a research paper or studying for their midterm exam, Russo says the effect music has on studying is generally not positive.

The myth that music makes you smarter comes from J. S. Jenkins’ notorious — and now debunked — study called “The Mozart effect.”  The research alleged that listening to complex classical music like Mozart improved test scores, which Jenkins argued was based on the music’s ability to stimulate parts of our minds that play a role in mathematical ability.

“It turns out that all of that was just music influencing arousal levels or energy levels,” said Russo. “If you test someone after their energy level goes up, they do better on a standardized IQ test. It doesn’t mean you’ve made them smarter indefinitely.”

That being said, music has been shown to influence the body.

“Music has a strong effect on the emotions in your mood,” said Russo. “You can certainly use music to pick up your energy levels and put you in a more positive mood, and that might help some individuals [study].”

In a study published by the University of Toronto, participants reported that they consciously use music to regulate how they are feeling — whether that’s to enhance mood, to relax, for distraction or to improve motivation. ​​In fact, music may be a particularly effective stimulus to moderate emotional states. For example, after researchers induced a sad mood in a laboratory setting, listening to self-selected happy-sounding music was more effective at improving mood than anything else tested.

Russo says that while music does not specifically help students study better, it can help enhance their mood, in turn making them more studious and focused. But that all depends on the type of music they listen to.

The kind of music you should avoid, according to Russo, is music that is considered highly distracting. This includes music with lyrics, a fast tempo and familiar sounds that are tagged to autobiographical memories. “These are all sorts of distractions that can take you away from the thing you’re trying to do,” he said.

So what is the perfect balance of music and work? “If I was to write a prescription for having somebody select music that is effective in helping you study, it would be to select music for the appropriate emotion,” said Russo. “That would be music that conveys high energy levels and [will put you in the right] mood.”

In light of this, listening to music while studying is naturally harder for some. According to a study published by Sage Journals, introverts have a harder time concentrating while listening to music compared to extroverts. This is most likely because introverts are more easily overstimulated.

Russo says the way around this is making sure introverts avoid overstimulation. One way to do this is by listening to music intermittently rather than concurrently during their study sessions.

With exam season just around the corner, it may be best to put down the headphones. “The challenge with selecting music while you study is that, while it can maintain optimal energy and mood level that you want for peak studying, it can also be detrimental because it grabs your attention,” said Russo. 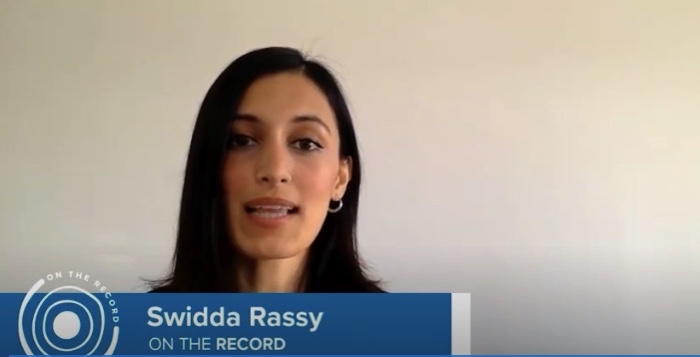 The only Ryerson University student to win a competitive Stem Award, a volunteer initiative to help support Afghan refugees and an introduction to Trans Awareness Month. Here are some campus news highlights for the week. 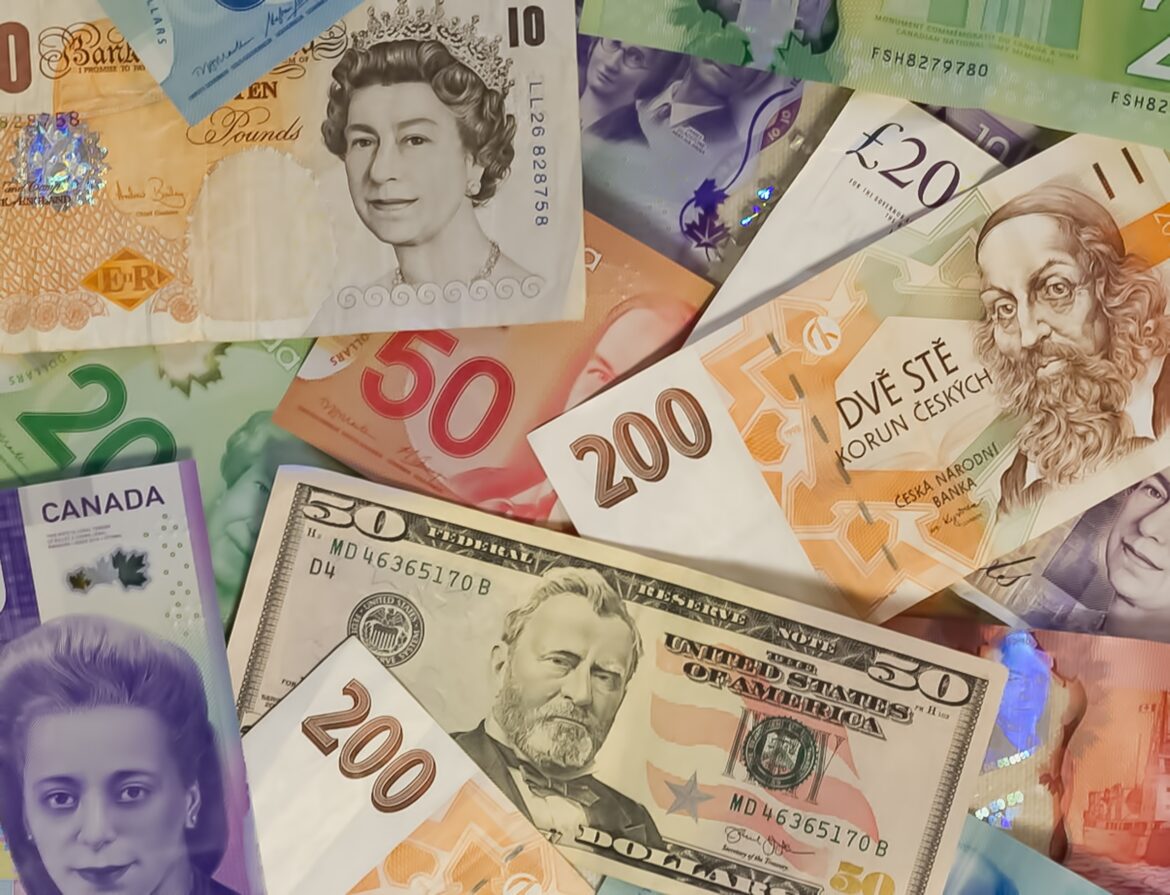 Ashley Eltaher is not as excited as one might expect the soon-to-be university graduate to be. She’s supposed to be embarking on her dream career. Instead, she’s worried about what life will look like after graduation.

The third-year Ryerson University student’s feelings of anxiety come from whether or not she will be able to find an adequate job — let alone her dream career — after graduation. This uncertainty has left her feeling anxious and hopeless.

Eltaher isn’t the only one feeling that way. The wealth distribution in Canada is alarming — and growing. The top 20 per cent of households own about 67 per cent of the total wealth, according to a study by the Fraser Institute, while the bottom 20 per cents own less than one per cent of total wealth. This gap has increased over the last 20 years. The extreme growing inequality in Canada has students concerned about their future.

“At a certain point I just personally don’t understand what (rich people’s) money can be doing that’s important and meaningful when there are other people that are unable to even afford affordable housing or putting healthy meals on their table,” says Eltaher.

Young Canadians are languishing at recession levels of unemployment, and they’re earning less. The average 25- to 34-year-old working full time today makes $4,200 less per year than they would have three decades ago, according to an Oxfam report.

The reality is money equals power, and Canada has a history of enforcing that belief. Politicians have long accepted donations from wealthy individuals and corporations. Political hijacking is what feeds the growing cynicism towards politics, according to author David Meslin — specifically when excessive private influence becomes a major part of Canadian politics.

In an attempt to stop private influence on politics, Toronto city council banned corporate donations in 2009. However, according to a 2016 Toronto Star investigation, some of the donations that used to come directly from companies now simply flow through alternative — and less transparent — channels, including via family members.

Porter Airlines, for example, used to contribute money to municipal candidates using corporate cheques. After the ban, the Star investigation found that $11,100 was donated to city hall candidates by Porter president and CEO Robert Deluce, along with his wife, daughter and son — all using personal cheques.

“Since [the ultra-rich] control capital, the government relies on them to invest and create jobs,” said Canadian journalist and activist, Linda McQuaig. “They are willing to accommodate their interests just because they are afraid that there won’t be enough investment to create jobs and keep people happy.”

However, even with that increase, corporations continue to find ways to hoard wealth. “The rich definitely put pressure on the government not to raise the minimum wage or allow for strong unions,” said McQuaig.

Although Loblaws did provide a $2-per-hour pay increase for its workers at the beginning of the pandemic, it lasted only a few months. In June 2020, the grocery giant announced it would end its pandemic pay bump — despite soaring profits.

Economic inequality is expected to continue unless a serious change is made, says McQuaig, and the solution  is a wealth tax. “Wealth tax is exactly what we need now,” she says. “We don’t have that, we tax people mostly based on their income.”

New Democratic Party leader Jagmeet Singh proposed a wealth tax in which every ultra-rich person would pay one per cent for every penny of wealth over $10 million. When Parliamentary Budget Officer Yves Giroux crunched the numbers last year, he found that even a wealth tax that only took aim at families with net worths of over $20 million would rake in $5.6 billion in 2020-21 alone.

A wealth tax would be a step in the right direction to solve economic inequality, McQuaig says. “There is no shortage of solutions on how to restructure the tax system. Frankly, it is the most important thing we can do right now.”

Eltaher, who dreams of becoming an interior designer, agrees. “The government should be creating a more balanced economy as a priority, whether that means increasing taxes for the ultra-rich or relocating the money to creating jobs.” 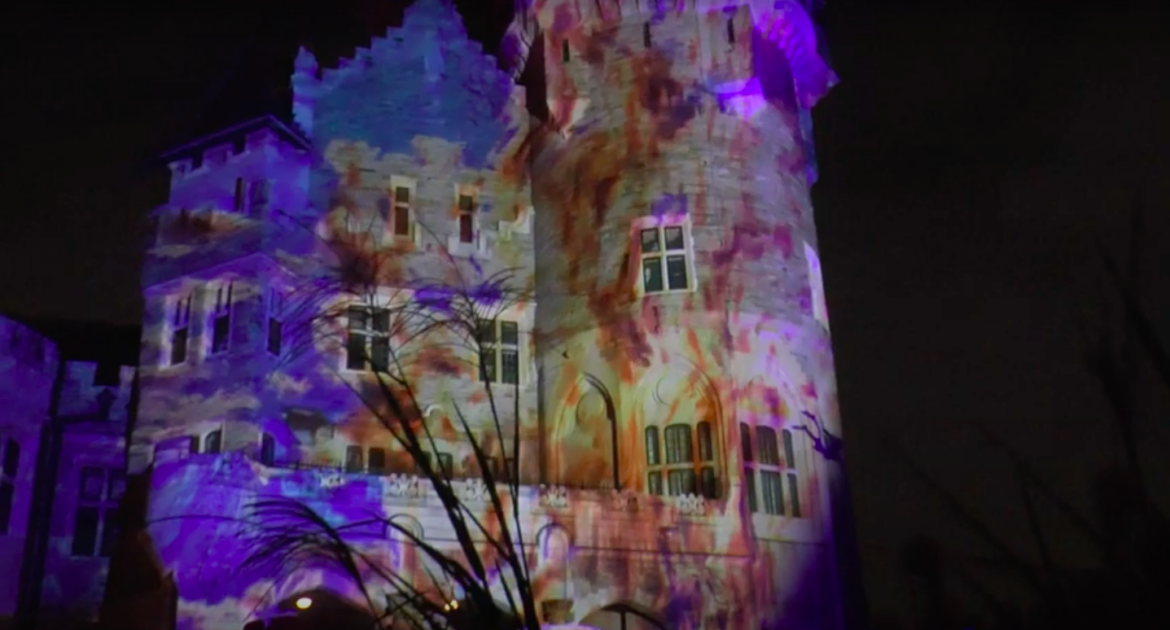 On The Record – Episode 2: The one with the spooky castle

After it was cancelled last year due to COVID-19, Legends of Horror is back— bigger than ever. Check out what to expect at this year’s Halloween-themed event!