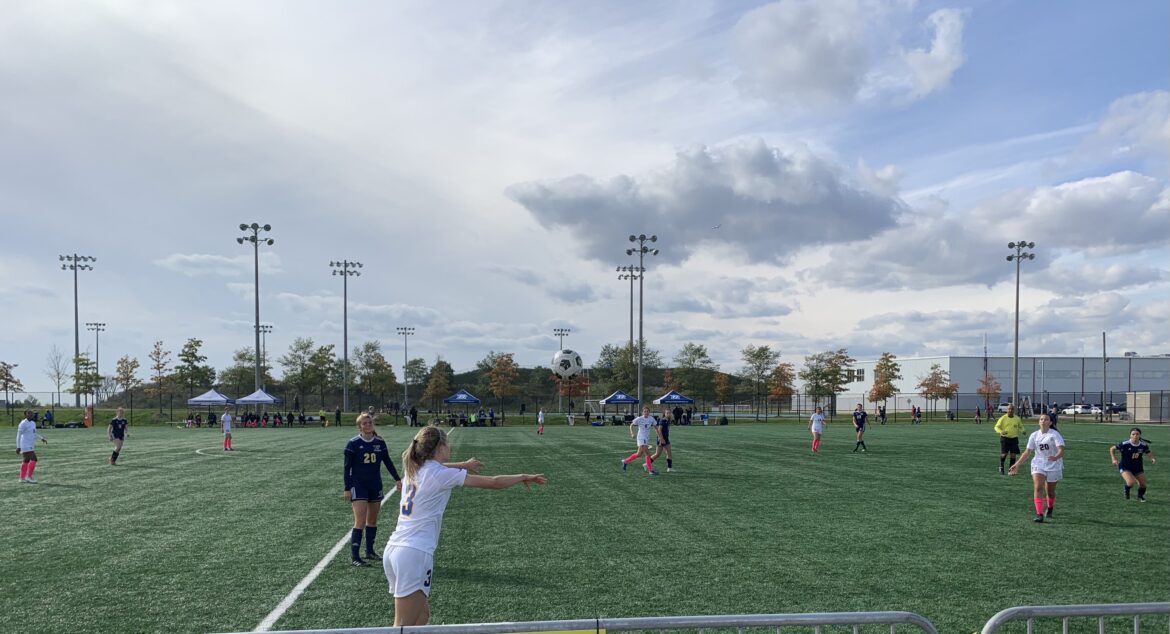 Two goals from third-year defender Kiera Kent lifted the Rams women’s soccer team to a 2-1 win over the Laurentian Voyageurs at Downsview Park on Sunday.

The Rams started the game aggressively, attacking the goal numerous times within the first 10 minutes.

Laurentian would respond with the same aggression but the Rams swarming defence was able to stop goal chances, with Kent sprinting down the field in the 11th minute to deflect a shot from a Voyageur attacker. Another Laurentian shot on goal came seven minutes later, this time hitting the crossbar.

Even with the substitution of second-year forward Skylar Sheehan-Alleyene the Rams still struggled offensively to the point where head coach Natalie Bukovec yelled from the sideline to some of the players that they had five minutes to figure out how to play better.

Bukovec said that she was trying to give her team more motivation to finish the half strong.

“This was a must win game for us in order to continue in the running,” said Bukovec. “We are in the mix of this game, they’re capable of doing it.”

In stoppage time the Rams would score their first goal, as second-year forward Jade Vyfhuis let the ball slip between her legs, confusing Laurentian’s defence. This allowed Kent to curl the ball in the top left corner of the net, sailing it past first-year Voyageur goalkeeper Noemie Bouchard for the 1-0 lead.

Kent said that initially she wasn’t going to shoot the ball but decided to go for it.

“The first goal opened up the game and gave confidence to the team to get it going,” said Kent.

The lead wouldn’t last long, as first-year Laurentian defender Charlie Frew put the ball past Rams fifth-year goalkeeper Elisa Lapadula four minutes into the second half, bringing the game to a 1-1 draw.

The Rams and Voyageurs would trade shot attempts to no effect until the 68th minute, when Vyfhuis found Kent off of the corner kick, giving her another goal in the game and the Rams the lead and eventual win.

Bukovec praised Kent for her versatility as a goal-scorer but as a defender as well.

“She’s a player that we are heavily dependent on this year,” said Bukovec. “I’d love to have the opportunity to play her higher up the field but she’s also so great at the back.”

Kent now leads the Rams in goals this season, with three. She scored her previous goal in the Rams’ 2-1 win over the Algoma Thunderbirds earlier this month.

The Rams also beat Laurentian on Friday, marking not just a weekend sweep, but also the first time the team has beaten an opponent in both of their season games.

With the season wrapping up, the team has turned its attention to the McMaster Marauders, who are in second place in the OUA central division. The Rams are fourth, and will need to win their last two games to have a shot at making it to the divisional round.

Bukovec has personal history with McMaster, having played there for five seasons as a student-athlete. She said with some players slated to return from injury in the middle of the week they will be able to put up a good fight against the Marauders.

McMaster will visit the women’s team at the Rams’ home at Downsview Park on Thursday. Kickoff is scheduled at 5 p.m. 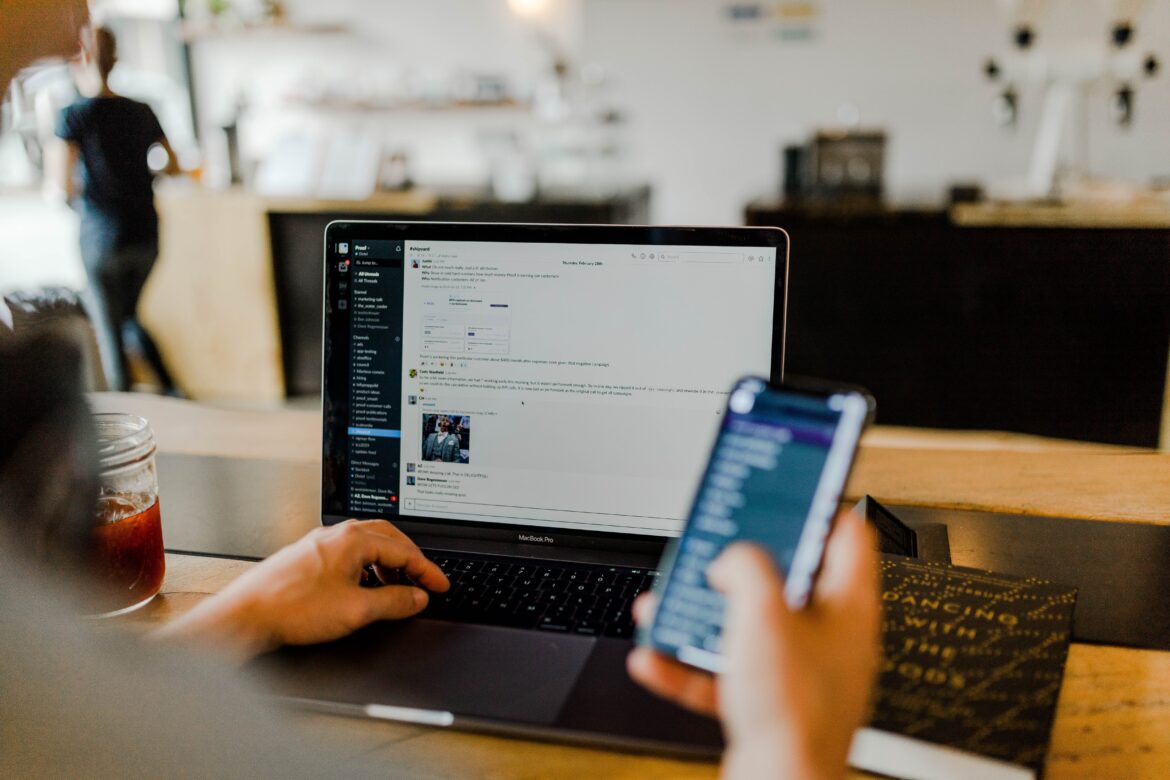 How to cope with procrastination in post secondary school, according to one expert

By the end of reading week, Kimberly Boissiere was feeling overwhelmed.

She had left most of her assignments to complete at the end of the week, and the mounting pressure of looming deadlines was getting to her.

Boissiere, an immigration and settlement graduate student at Ryerson University, is one of many post-secondary students who frequently experiences procrastination.

Procrastination, which is the voluntary action of postponing something that needs to be done, is a phenomena that affects between 80 and  90 per cent of students, according to a 2015 study.

Jenny Liu, a psychology professor at Ryerson University, says there are a variety of factors that may lead to procrastination.

“Perfectionistic tendencies or feeling like we can’t do something until we can do a perfect job on it can be a big contributor to procrastination,” she said. “If we feel anxious, like we are not able to perform, or have low confidence in our abilities, we can also engage in procrastination.”

Liu explains there are also external factors that stem from pressures related to family members having high expectations, or cultures that value academic achievements.

She  recommends addressing the fundamental reasons of procrastination in order to combat it because everyone experiences it differently.

She suggests dividing giant tasks into smaller, more manageable goals, adding that breaking a task up into smaller sections will help reduce the perception of a huge undertaking. It’s also important to celebrate every step of the process as “it builds up self-esteem and confidence,”she said.

When students procrastinate, they tend to keep themselves busy doing other things to escape their reality, but researchers say that individuals should consider the negative psychological consequences — including guilt, depression, anxiety, and stress — associated with deferring the inevitable.

Despite Boissiere trying to prevent procrastination by planning ahead of time, burnout can still happen.  In those instances, she takes time for herself to rejuvenate her energy in order to tackle her schoolwork later.

Liu advises students not to struggle alone and to reach out for help when needed. “We might struggle for different reasons, and for those reasons, support is available.”

Seeking support is important for maintaining positive mental health, and can lead to increased energy, heightened focus, and improved self-esteem. These are qualities that can assist students both personally and academically. There are many support services available at Ryerson University. For a list of the available resources, visit: https://www.ryerson.ca/contact/student/.