Faculty of Arts director Alexandra Nash put forward both impeachment motions and was the only vote in favor of impeachment in both cases. Many directors abstained from voting entirely.

Both impeachment motions focused on allegations that Satish and Vinayak used “their position and privileged access to students’ personal information to contact potential voters and potentially build a voter list.”

Vinayak’s motion also cited allegations that Vinayak “took actions that resulted in students feeling pressured and targeted due to their reliance on equity centre programs.”

Vinayak and Satish, as well as RSU president Ali Yousaf, returned fire with their own accusations about the impeachment proceedings, claiming the allegations were racially and politically motivated.

“This is just a last ditch effort by people that have lost to us in a democratic matter,” Vinayak said.

Alexandra Nash put forward both notices of impeachment on March 31. Nash campaigned on the “For the Students” slate in the recent RSU elections, which was directly competing with Satish and Vinayak’s “Adapt” slate.

Nash repeatedly reminded the board that the impeachment proceedings “have no bearing whatsoever on the election results.” Even if the impeachments had been successful, Vinayak and Satish would still have retained their newly elected positions. Vinayak will soon become vice-president operations while Satish will become president.

While Nash believes that her motions were not racially motivated, she says that she cannot entirely be sure.

“As a white person, it’s not my judgment to decide whether or not I’m being racist,” Nash said in an interview Thursday afternoon.

Following the RSU meeting, several students took to Twitter to condemn Vinayak’s accusations of racism. Duaa Rizvi, a third year journalism student, aimed a tweet at Vinayak saying that “the reason anti-south asian racism isn’t taken seriously is because it’s used to dismiss this disgusting behaviour like this.”

the reason anti-south asian racism isn’t taken seriously is because it’s used to dismiss this disgusting behaviour like this.

“I have absolutely no doubt in my mind that Vaishali has faced racism at the RSU and at Ryerson. Most people have, including myself, so I sympathize with her on that,” Rizvi told the Ryersonian, “but this was not racism.”

Because Satish and Vinayak were not successfully impeached, they will retain their current positions for the remainder of their term.

The impeachment proceedings were not the only major motions put forward during the April 7 board meeting. Prior to the impeachment motions, the board of directors ratified the Elections Appeals Committee (EAC).

The EAC is a group of volunteer students that help oversee the election process. The EAC came under scrutiny recently after RSU presidential candidate Maria Guardado alleged unfair expulsion from the election.

The late ratification defies RSU precedence and by-laws — ratification should have been conducted prior to the election’s start. Instead, the board of directors ratified the EAC shortly before ratifying the official RSU election results.

The RSU’s 2021 election is now officially over. 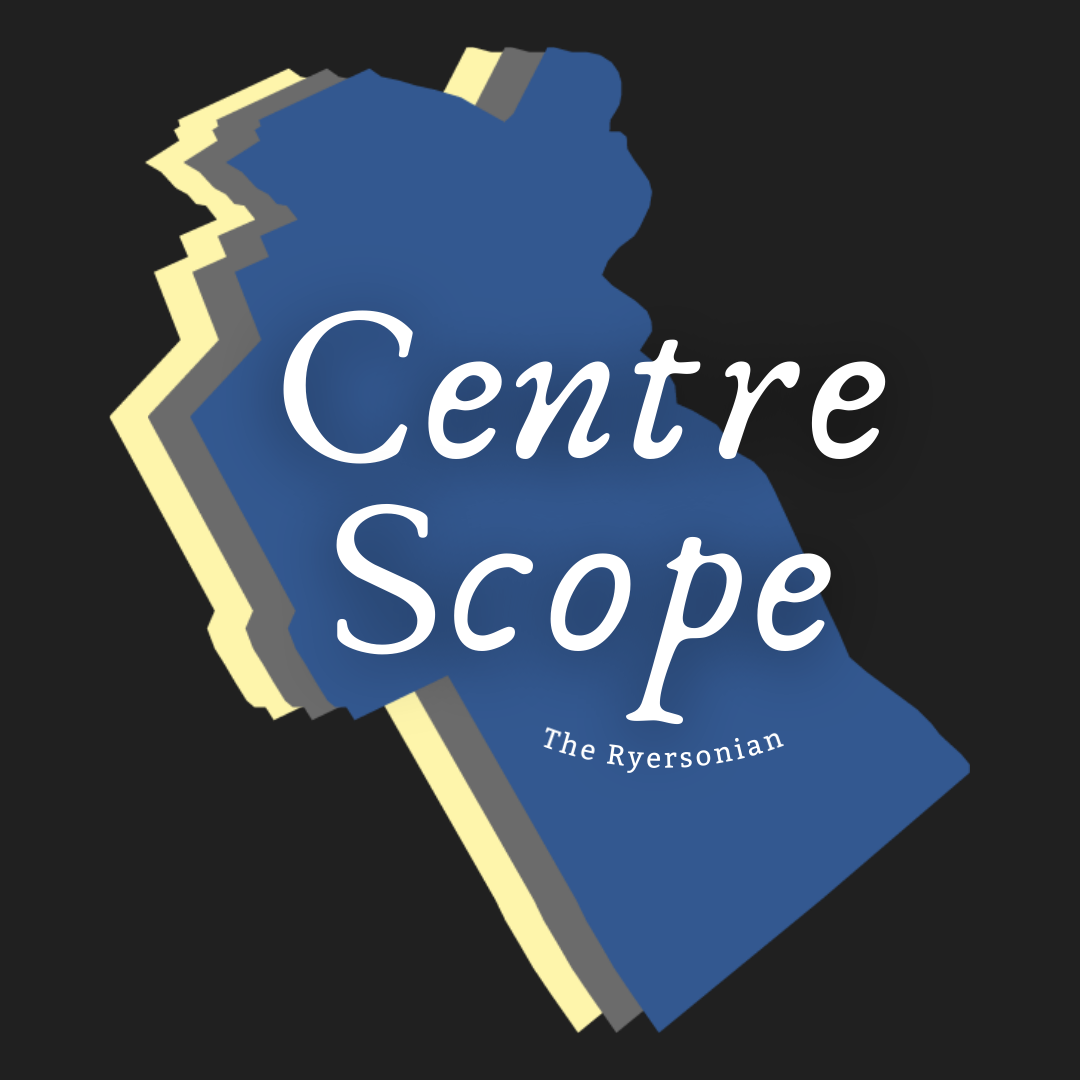 After voting for the Ryerson Student’s Union election ended Friday, March 19, evidence of broken bylaws by both running parties — Adapt and For the Students — surfaced. Just before voting ended, Ryersonian reporter Frank Quaranta broke the story of an RSU presidential candidate who said she was unfairly disqualified. Host Giulia Fiaoni speaks with Quaranta and Ryersonian reporter Marin Scotten about why some election results may be called into question.