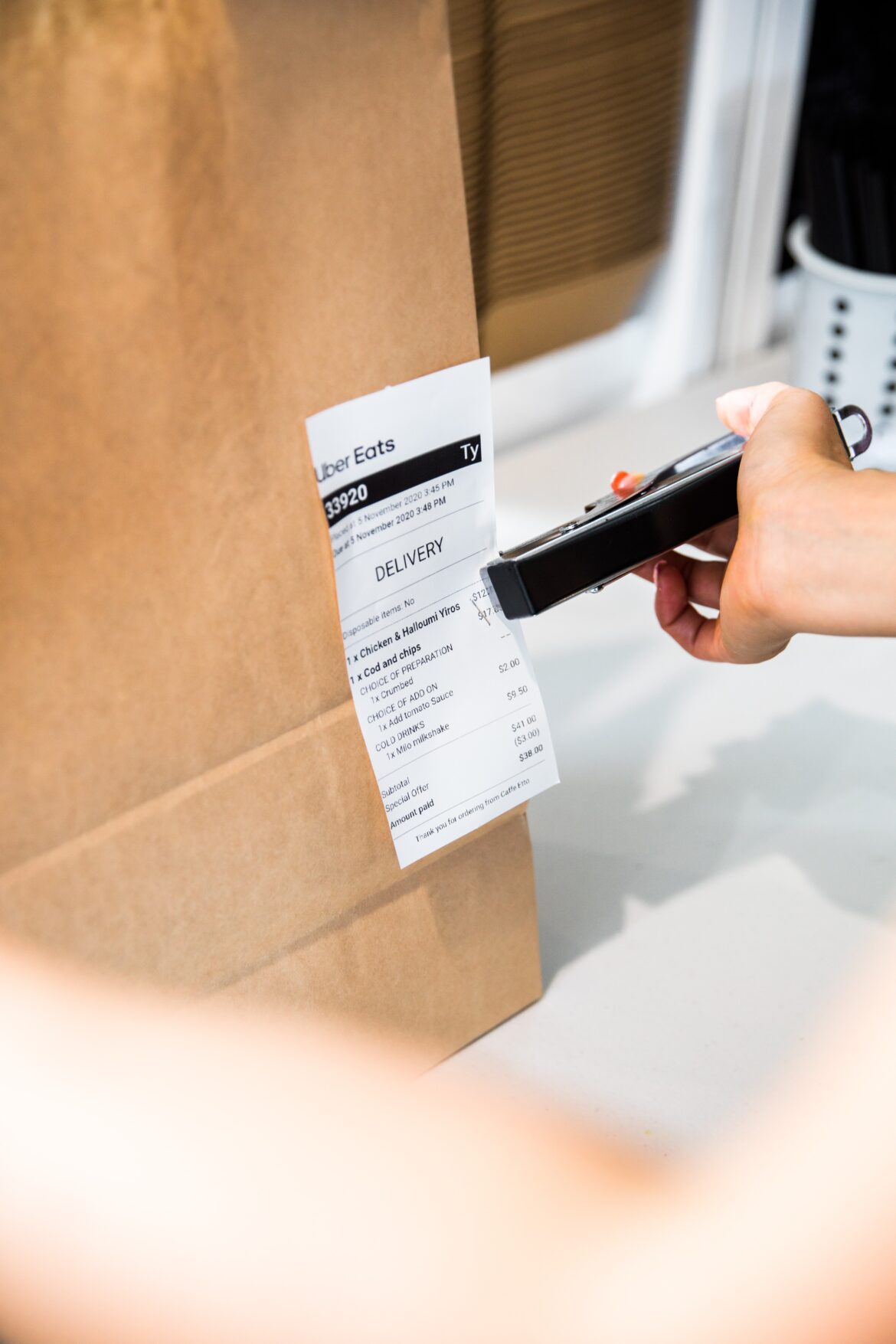 The Ontario NDP has proposed new legislation that would give gig workers sick time and vacation leave, while safeguarding other common workplace rights they currently don’t have.

An estimated 10 per cent of Ontario’s workers are gig workers, meaning that they are independent contractors who, instead of being paid an hourly wage or a salary, are paid per job.

An example of this type of work would be a courier at UberEats or SkiptheDishes who is paid per completed delivery.

If it passes, the bill would implement a process that all companies must complete to prove that their workers qualify as independent contractors.

If they cannot do so then the employer must provide minimum wage, sick days and vacation time.

In places without this type of legislation, Uber and other similar companies have been able to avoid providing workers with any of these basic rights.

“Changes like this are coming whether or not these companies like it,” said London West MPP Peggy Sattler, who introduced the bill last week.

Sattler admits that she is skeptical that the bill will go anywhere under the current Ontario government.

Sattler pointed to California, Denmark, the U.K. and Spain as examples of where many gig workers have been given the same rights as traditional wage and salaried employees.

In the past, Ontario gig workers have won settlements in court over this issue.

In 2020, former couriers of Foodora won a $3.46-million settlement on the claim that the company had been misclassifying workers as independent contractors to avoid giving sick leave and continue paying less than minimum wage.

There is also currently an ongoing class-action lawsuit against Skip the Dishes in Manitoba, in which a former courier is alleging similar injustices.

Sattler said that the bill would give workers an easier way to win these battles. “Not everyone can just go forward with a class-action lawsuit,” said Sattler. “The process is slow and takes lots of resources.”

Saurabh Sharma started working as a courier after moving from India just over a year ago.

The Ryerson law student said he was surprised at the state of workers’ rights in Canada when compared to back home.

Sharma pointed to his long working hours, lack of overtime pay and minimum wage as examples of this.

“I think many migrants leave their home countries for better opportunities, but [in Canada] it feels like we’re moving backwards with workers’ rights when you compare us to Spain or the rest of Europe,” he said.

Sharma is also a member of Gig Workers United, an Ontario-based organization that has been demanding a change to legislation over the last couple of years to better protect employees.

The organization demands similar actions to what the NDP’s bill aims to bring into the province, but also tackles data transparency and equal access to employment insurance and the Canada Pension Plan.

Gig Workers United’s demands are endorsed by the Ontario Federation of Labour and Uber Drivers United.

“We’re not asking for much, just really basic rights,” said Sharma, who is happy that the bill is being discussed, even if it doesn’t end up becoming law.

“One of the problems is that there is nowhere for [gig workers] to go to get their needs met,” he said. “In the current system, the onus is on me to go to my employer and prove that I am a worker, but it should be on the employer to prove that I am not.”

Sattler said that Ontarians could look forward to this bill becoming law if the NDP forms a provincial government in the 2022 election.

Until then, Sattler said the ball is in Ontario Premier Doug Ford’s court.

“The [current] Ontario government is welcome to pick up the bill and go for it. We’ve written it and done the hard work, so now if they want to take it and put it into action, they can,” Sattler said.

Monte McNaughton, the provincial Minister of Labour, said that he will not be going along with the NDP’s bill.

“We have decided to go in a different direction,” he told the Globe and Mail, but said that the party will be introducing help for gig workers in the coming weeks.

On The Record reached out to McNaughton’s office and was told that the minister stands by his previous statements.

He was not made available to answer more questions. 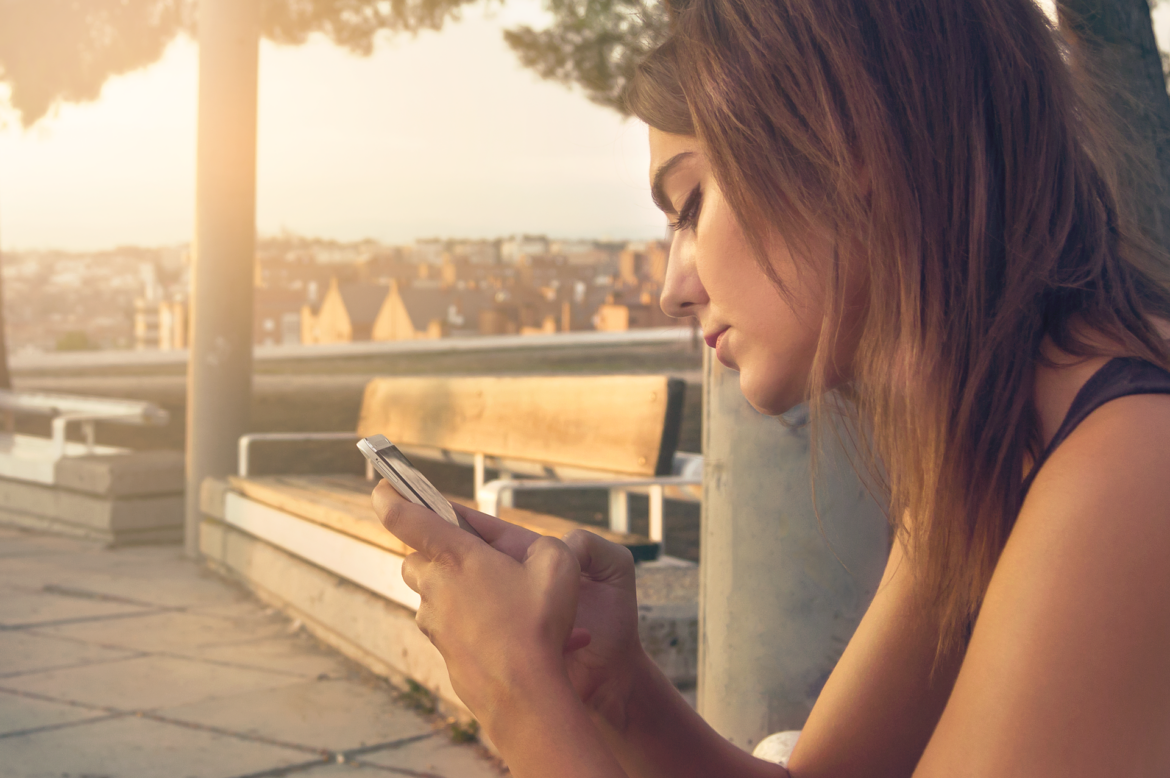 Right to disconnect may impede instructors at work

While working remotely has blended the lines between work and personal time, some fields went relatively unscathed.

For academics and instructors, receiving emails around the clock is part of the job.

However, a new law may empower them to ignore these emails until the workday begins.

Under the proposed Working for Workers Act, companies with over 25 employees must create policies allowing workers to disconnect after work.

According to the Ontario Newsroom, the goal is to give workers time to rest.

While the proposed act requires companies to write disconnecting policies, it does not provide guidelines for how, when or how long employees can disconnect.

Ontario’s right-to-disconnect proposal comes from greater awareness of mental health and research on work communications outside the workplace.

A study by Management Information Systems Quarterly suggests that after-hours interruptions may force an employee to temporarily enter “work mode.”

When enough of these interruptions occur, it starts to drain the energy spent on personal maintenance, like cooking, cleaning and caring for family members.

While disconnecting-from-work laws have good intentions, their implementation is more difficult, says Uchechukwu Ngwaba, a law professor at Ryerson.

He believes that disconnect from work policies may promote tolerance and realistic work expectations.

However, as an academic, addressing out-of-work emails and working overtime comes from his professional expectations and competition, not official policy.

”Expectations in work culture is not something you can legislate away,” Ngwaba said.

While New York and Ontario have proposed laws addressing the right to disconnect, such laws are already a part of the European workplace.

According to UNI Global Union, countries like Spain, France and Italy had right-to-disconnect legislation by 2019.

Without an explanation for how the Working for Workers Act will be implemented, instructors like Michael Halinski worry the law may be a roadblock, rather than a benefit.

Halinski, a business professor at Ryerson, cites the example of Volkswagen, which shuts down its email servers at the end of each workday.

“In other occupations, I can see how the right to disconnect can help, but I don’t think the university is the right place for it,” said Halinski. “Most students don’t work 9 to 5 and I’d want to respond during the hours that work for them.“

Even for those within the same industry, laws on the right to disconnect could have varying effects.

Neil Rothenberg, a part-time business professor at Ryerson, says that if he only responded during work hours, students might wait a week for a reply.

“I think the intention to limit overwork is good, employees are being overloaded,” said Rothenberg. “But it won’t be practical in fields where things need to be dealt with outside of work hours.”

If passed, the Working for Workers Act will be Canada’s first legislation protecting the right of workers to disconnect after work. 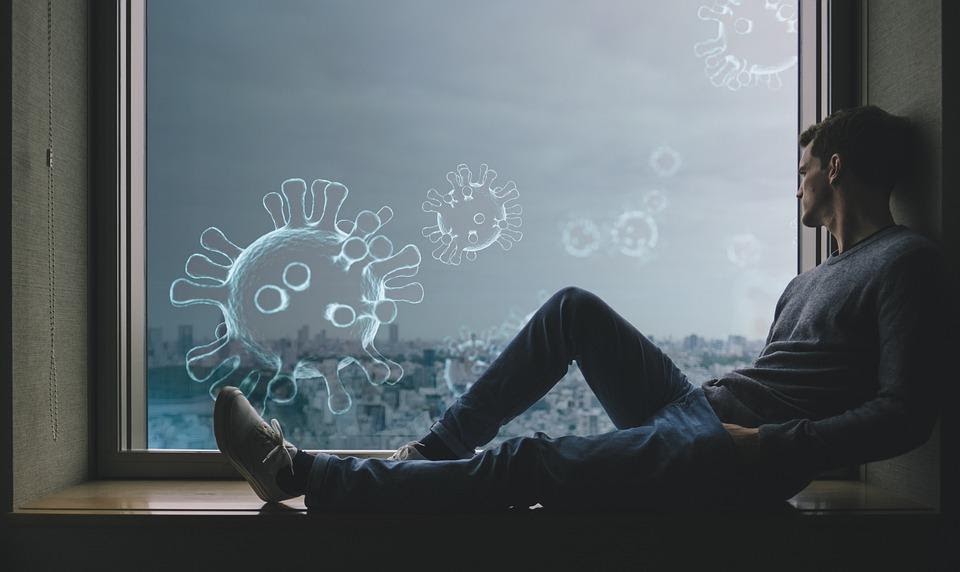 In June 2020, Jaclyn, a Ryerson graduate, had just earned her bachelor degree in biology. She was hired to work with visitors at a botanical garden in Hamilton, Ont., shortly after graduating.

By March 2020, the gardens had shut down and Jaclyn was laid off. Like so many young people in Canada, Jaclyn will have to wait out the pandemic before she can go back to her job.

In April 2020, student unemployment rates in Ontario reached almost 30 per cent, according to Statistics Canada. That’s a higher youth unemployment rate than any year since 1976, which is as far back as the data on their website goes.

It’s not that young people aren’t trying to find work, as stereotypes about millennials and the comment sections of several CBC articles about youth out of work might suggest. Jaclyn said she is applying for other jobs.

With the lockdown providing her with more free time, Kristyn Landry, a Ryerson student who doesn’t normally work during the school year, said she would now like to find a job. “Problem is, because of the pandemic, places aren’t really hiring at all,” she said.

Last summer, the federal government revamped the Canada Summer Jobs (CSJ) program in an effort to provide work opportunities to young people. However,  Canadian youth continue to face unemployment, job loss and financial instability to a greater degree than any other demographic, according to a recent Ipsos poll.

But now the summer is long over.  Googling “student support during COVID” directs you to the Canada Emergency Student Benefit, which is no longer available.

The types of jobs available to young people have narrowed. Jason Stapf, who just got his film degree, can’t find a job because there is little film production. “My degree is getting me nowhere,” he said.

Entering the job market during a recession can have lasting effects on a group’s success for years to come, according to a report from the Royal Bank of Canada.  A study from the National Bureau of Economic Research found that when young people are not able to start gaining skills and experience, it sets their careers back by years and prevents them from beginning to grow financial wealth.

Instead of working in their fields, young people have to pivot. “I just accepted a job answering phones and helping people make vaccine appointments,” said Stapf.

Although students aren’t getting the jobs they may have expected to have, some remain optimistic. While COVID-19 is nowhere near over, the student unemployment rate has dropped back to approximately 20 per cent, reported Statistics Canada.

Although the 2021 federal budget has yet to be released, the Chartered Professional Accountants of Canada (CPA) have released their pre-budget recommendations, making specific reference to youth unemployment.

“For policy-makers, an important consideration is that the impacts of this recession have not been evenly distributed,” wrote CPA. “Job losses have disproportionately impacted women, younger workers and those in low-wage occupations.”

CPA recommends that policymakers focus specifically on ensuring that Canadians have marketable skills and the support they need to adapt to the new employment market. Whether or not this will translate into tangible support for young people remains to be seen.