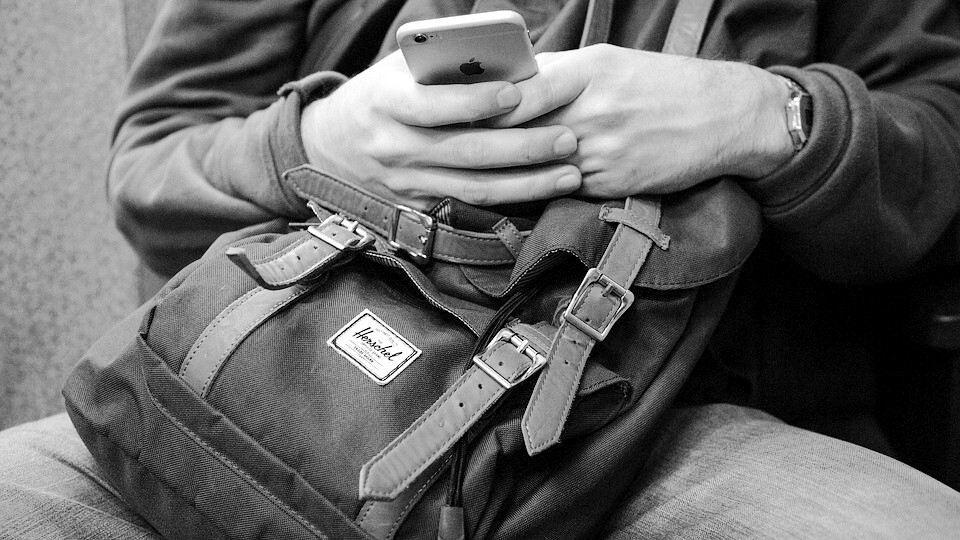 A quick scan through trending tweets after any major event will likely show within a few scrolls that Generation Z uses humour as a coping mechanism for the real issues they face.

Twitter has become the go-to community when celebrities or regular people need to fire off their jokes in relation to current events — such as using Sesame Street character Count von Count as a meme when former U.S. president Donald Trump tried to overturn the election results.

There’s no shortage of humorous tweets dealing with politics — BuzzFeed even compiled a list of funny political tweets a couple of years ago. From climate change to the housing crisis, Twitter has memes and funny takes on all sorts of serious issues.

Humour as a coping mechanism isn’t a new phenomenon, though social media has made it much easier for users to share and relate to one another’s funny takes.

What do the experts say?

Leonard Chan is a comedian who has appeared at comedy festivals in Halifax and Winnipeg and has performed at Just for Laughs in Montreal. He says that using humour as a coping mechanism is not unique to the pandemic, but he can see why people may turn to it to help get through the day.

Currently on tour in Halifax, he says the most common feedback he gets after shows is how much people need a laugh, as most people are returning to some form of normality.

“Within the context of a joke, the setup is to build tension and the punchline is to release it,” said Chan. “When you’re in a situation like a global pandemic, you’re going to want something … to cut that tension.”

Chan also says that comedy is relatable, which can help people share in the experience — namely the current experience of the pandemic.

“When we have this massive shared experience, people are going to relate to these things as they had a lot of similar experiences, whether it’s loneliness or frustration or anger or boredom,” said Chan.

Pope says that some of her videos that perform the best on social media are ones that people can relate to, including a video that presented her anxiety as a separate person who was struggling to write.

“I do think that ultimately all the comedy that tends to hit is speaking to some sort of truth or emotional space,” said Pope. “It’s articulating something that resonates with people even if it’s something completely irreverent.”

Pope says she had to move her comedy online to stay with the times, as a lot of her contemporaries were doing the same thing. She says the pandemic has created the ability for regular people to create their own comedic videos, creating a community of creators and those who consume it.

“A lot of people have different unique types of comedy content that they’re making and that has also been fun to watch and partake in,” she said.

Pope says videos that have personal meaning to the creator and the viewer tend to do better in views because both people share an emotional experience.

Markus Kemmelmeier, a professor of sociology at the University of Nevada, Reno, says humour serving as a coping function is “a very old idea,” which may explain why Gen Z distances themselves from what harms them and uses humour as a vehicle to put serious issues in context.

He also says that humour helps people realize that their personal failures have more to do with the state of the world, helping individuals point the blame on something bigger than themselves.

This leads to the potential of people creating relationships over shared experiences, which results in the fulfilment of social connections. It can then be applied to larger levels, where thousands of people can share the same experience and joke about it in the same way.

“If the entire country laughs about something, we’re in this together,” Kemmelmeier said.

In Saskatoon, Healing Through Humour is a non-profit organization that teaches comedy writing and performance to people living with mental illness.

Ian Morrison, founder of Healing Through Humour, says comedic writing helps people express themselves in a positive way by finding the humour in the pain they feel, “making that pain hold less power than it did before.”

“I started the group after I had a complete mental breakdown because of my severe obsessive-compulsive disorder,” said Morrison. “I was in a rehabilitation facility for mental illness and they introduced me to the Canadian Mental Health Association division office, where they helped me start the group. It gave me the opportunity to do the only thing I wanted to do, which is tell jokes.”

The program has been running since May 2010.

Morrison says joking about something is a way that people accept difficult things in their life.

“Humour is one of the greatest ways to cope with pain, therapy and a way to look at the world in a funny way,” says Morrison. “I know my jokes saved my life without question.”