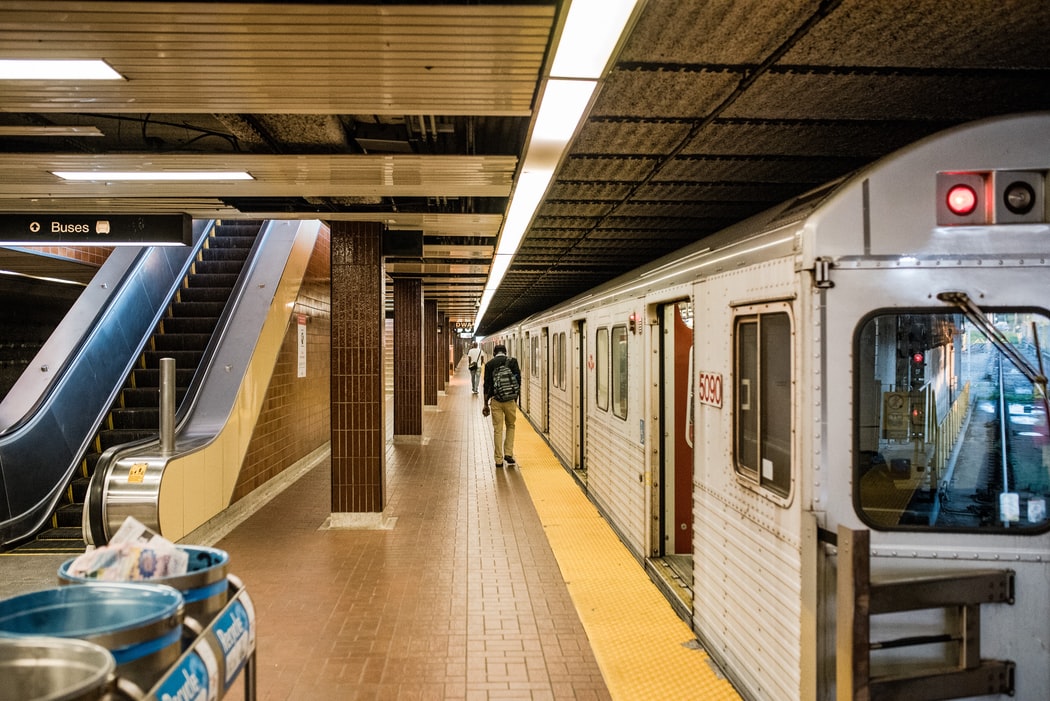 Are commuter students missing their daily mission to school now with online learning?

Ryerson is known for being a commuter school. Many students rely on public transportation to get to class, whether it’s a one-hour ride on the GO Train, or a 40-minute journey on the TTC; a lot of us can attest to the struggle.

A majority of former commuters now live, breathe, and learn on Zoom. The money that would have gone straight onto our PRESTO cards in a normal world now might be able to stay in our savings accounts. Students can hit snooze on their alarms without having to worry about missing the train. They also have a break from the worries that come with commuting alone at night.

Things have changed, but how are students handling these changes?

Reedah Hayder, second-year journalism student, had a two-hour commute from Ajax before the pandemic. At the beginning of her commuter journey, she found the GO Train relaxing and therapeutic. She would often enjoy the view from the window seat or catch up on reading.

“After months of this, it quickly became clear that the commute was draining and also really expensive. It cost me a lot every day,” said Hayder. “I spent about $15 a day since I had class four days a week.”

Spending about $240 a month on transit alone, she found herself skipping class sometimes to avoid the expense, instead referring to the online material to catch up. “It was a lose-lose situation considering how much I was paying for the class already,” she said.

Not only is Hayder now able to save more money, but she also feels safer not having to commute.

As a hijab-wearing woman, she found it scary travelling alone for so long. She often tried to get her assignments done on campus before going home.

“I would end up leaving late sometimes and would find myself being very aware of the fact that (despite being) tired, I needed to be aware of my surroundings all the more at night,” said Hayder. “I also was very careful of who I sat near. If I had the choice, I would sit near women.”

In the Greater Toronto and Hamilton Area (GTHA), 60 per cent of students reported using either local transit (buses, streetcars, subways) or regional transit (GO Transit, GO buses) as their primary travel mode when commuting to campus, according to a 2019 StudentMoveTO survey. This survey also found that the average student spent $220 per month on transportation in the GTHA.

While commuting can be one of the biggest monetary losses for students, there are also a lot of places around campus where it is easy to spend money, like the Eaton Centre.

Christian Esguerra, a third-year new media student, had to commute 30 to 45 minutes from Mississauga, and wake up early to catch a spot on the usually packed train.

In addition to spending $250 to $300 a month on his commute, he would often shop or grab a bite to eat around the busy campus hub.

“I’m enjoying the break, especially now during the winter time,” said Esguerra. “Not only am I saving money from not commuting, but being on campus, especially in Toronto, there were a lot of places I would shop or get food from.”

“Although, one thing I do miss is seeing friends on campus and meeting new people,” he added.

Nishat Chowdhury is a second-year journalism student who commuted for 30 to 45 minutes from Scarborough. In the fall 2019 term, she commuted to campus five days a week for classes.

After being temporarily laid off from her job at the mall, she is now at home all the time. “I know I saved tons and tons of money by not commuting,” she said. “Instead, I put that money into my savings so I could put it towards paying off my student debt when I graduate.”

Chowdhury said while the break from her commute allowed her the chance to save up, being on campus is something she truly misses.

“Although commuting wasn’t the biggest pain in the neck for me, I still didn’t necessarily enjoy doing it,” said Chowdhury. “Now, I look back and I can’t believe I used to complain about it because I look forward to the day I can do it again.” She hopes that day comes before she graduates.

“I want to study at the SLC or the j-lounge in the RCC with my friends again,” she said.

COVID-19 has changed a lot about the way we live our lives. Many commuter students have been able to take a break from the hustle and bustle of running through Union Station, been able to save money, wake up a little later than usual, and have peace of mind not worrying about their safety while commuting alone at night.