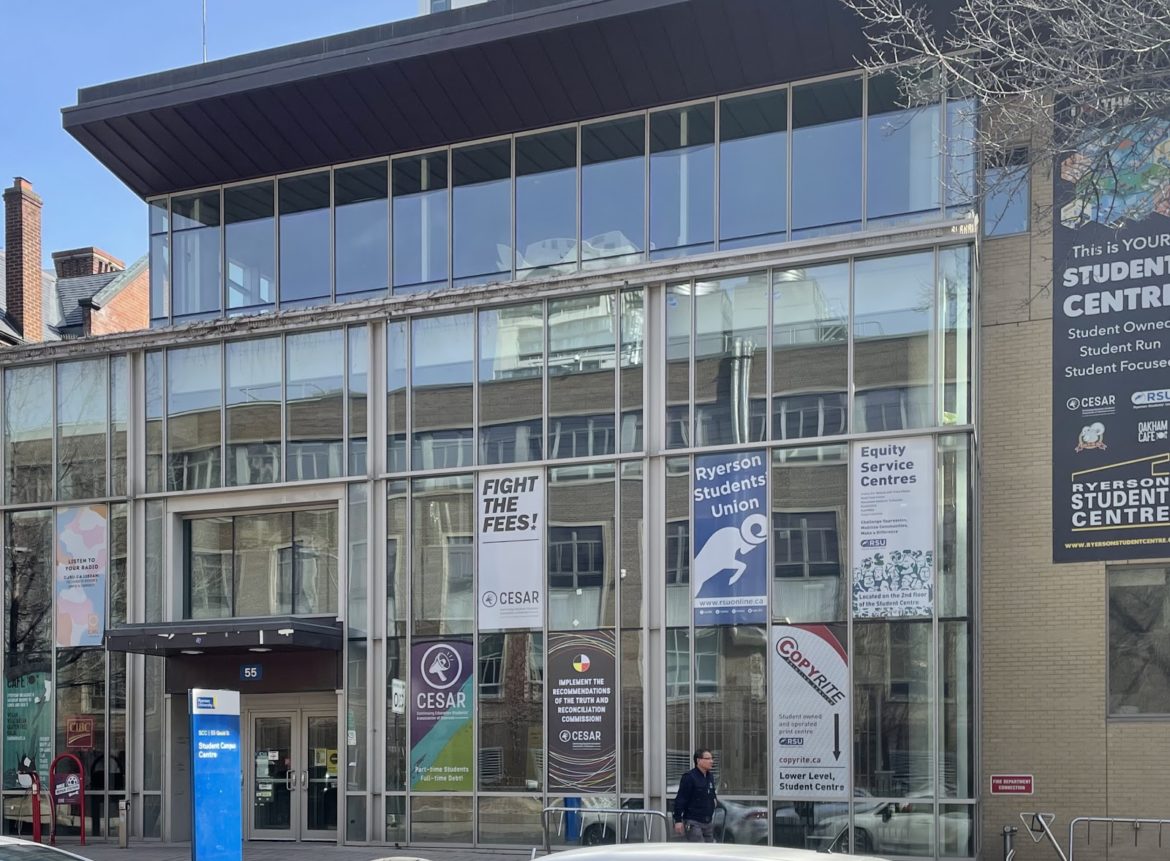 There is also a budget increase in the RSU’s administration and personal expenses. Staff conference funding rises to $7,000, even though only around $600 of $3,000 was spent in this category last year. Executive training, which was allocated zero dollars last year, also increases, to $2,000.

Vaishali Vinayak, vice-president of operations for the RSU, says that cuts to expenses like campus group funding were deemed fiscally responsible as not much of last year’s funding was used.

ADAPT, the slate that Vinayak and all other RSU 2021-2022 executives ran with this past election, campaigned to increase campus group funding to $125,000, instead of decreasing it, according to a March 15 post on ADAPT’s official Instagram page.

With Ryerson introducing a gradual return to campus this year, many campus groups and course unions will be able to reintroduce in-person events, which were not able to take place last year due to COVID-19. These significant cuts in funding can cause difficulties for these events to be executed.

Christopher Jiang, head of operations at Ryerson’s Visual Arts Association (VAA), has expressed frustration with the RSU’s lack of support for campus groups.

“I think our club has had little confidence in the RSU supporting us ever since there was talk of dissolving the union,” said Jiang. “It’s been very confusing, and we have taken measures to be self-sustainable since the pandemic.”

Jiang says the RSU’s poor communication and lack of support for campus groups have negatively affected the ways in which the VAA operates.

“We have always had difficulties requesting funding as the RSU is incredibly slow to respond and our club has been moving to cutting costs and using as many free resources as possible. Instead of trying to get reimbursed for Zoom Premium we just use Discord,” Jiang said.

Vinayak says the RSU may revisit this year’s budget in December and make amendments should the union see fit.