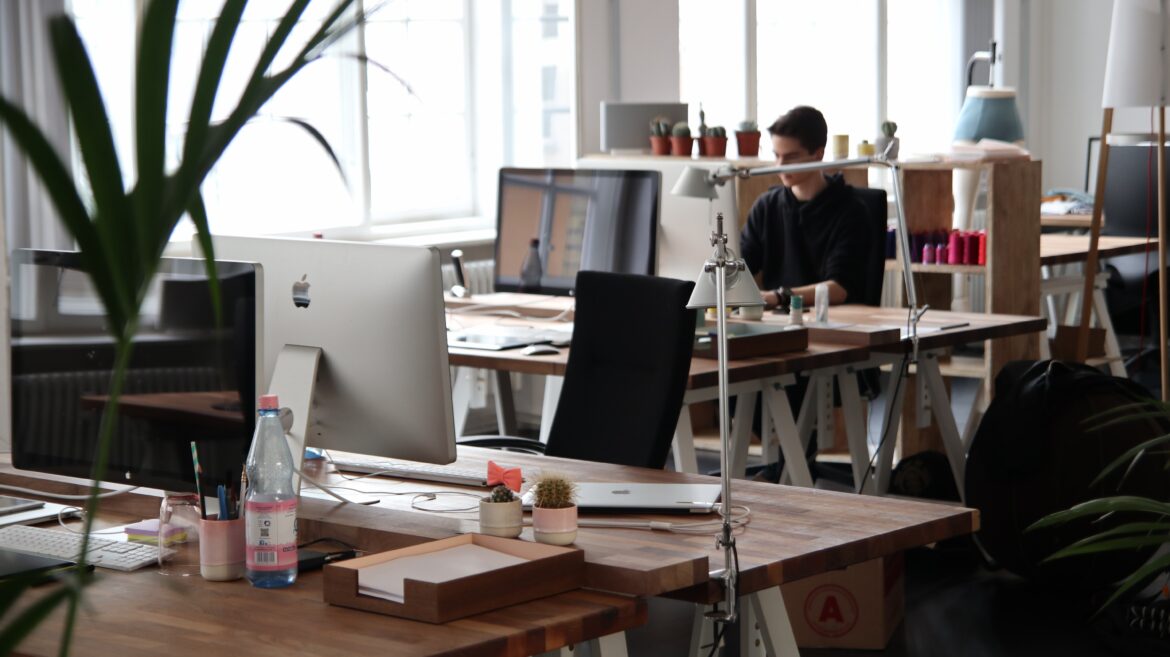 Increasing global temperatures will require changes in energy use in order to maintain an optimal and comfortable office environment, according to a study by Ryerson researchers.

The study, which was published in the Journal of Building Engineering last month, had researchers using a computer simulation to apply future climate models in three Canadian cities.

Their goal was to understand how energy demands will shift with climate change, and how that could affect office workers.

Umberto Berardi, an associate professor and Canada Research Chair in building science, led the study at his lab in Ryerson’sFaculty of Engineering and Architectural Science.

Berardi noted some of the current impacts climate change has on buildings.

The study used the second-generation Canadian Earth System Model, which projects a global mean temperature change of approximately five degrees C over the 2006–2100 period, and which is based on the business-as-usual high emission scenario.

According to the Survey of Commercial and Institutional Energy Use, office spaces accounted for 35 per cent of the total electricity usage in 2014, and roughly a third of greenhouse gas emissions from commercial buildings.

Other studies have suggested reducing heating and cooling hours in office spaces as one approach to reducing energy use. However, the answer isn’t so simple.

When considering solutions to climate change, there’s a balance between finding ways to reduce energy consumption and maintaining a comfortable office temperature.

Berardi’s study cites prior research on how a comfortable office space can lead to an increase in occupant productivity as well as performance and health.

This will also have to take into account the fact that energy demands will not be the same across the country.

The computer simulation used climate projections for 2056 to 2075 and applied them to three major Canadian cities:  Toronto, Vancouver and Quebec City.

Each city has its own unique climate profile that was applied to the simulation. Regions like Vancouver currently experience a cooler, more humid climate, while regions like Toronto and Quebec City are considered much colder.

Berardi explained that these climate profiles were significant, as they demonstrated the unique circumstances each city will experience in the future.

“One of the issues of climate [change] is that it’s not going to change in the same way everywhere,” he said. “One of the reasons why we made these studies is really to understand what’s happening in multiple cities across Canada.”

According to the study, as global temperatures rise, the need for heating will decrease and usher in a greater demand for cooling — especially for cities with an already warm climate profile.

Office spaces in Vancouver will experience a higher energy demand overall compared to offices in comparatively colder cities, as the greater need for cooling will overtake the energy savings from decreased heating.

Toronto and Quebec City, however, will experience a decrease in their overall energy use due to a drop in the demand for heating, despite the need for increased cooling.

New commercial builds are not the only concern. Retrofitting buildings for office use can also pose the same problem.

According to Berardi, current practices such as installing windows with excessive layers of glass into retrofitted buildings could result in overheating.

“We are pretending that the climate will always be the same, but we have evidence that this is not going to be the case,” said Berardi. “When retrofitting, we need to consider the future climate more aggressively. To be honest with you, we don’t do that a lot.”

Berardi says that those designing buildings also need to consider the fact that current buildings are not built for extreme climate events such as heat waves.

“We need to be much more conscious of the fact that the future climate can be quite different from the current climate,” he said.