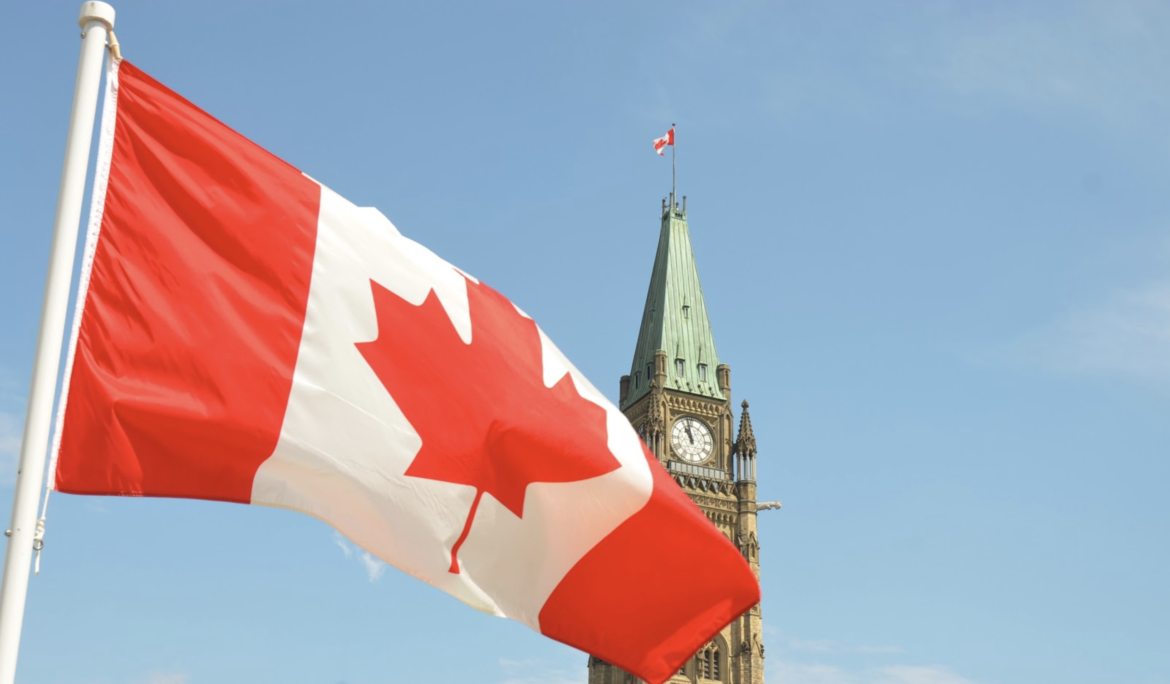 When Joe Biden and Kamala Harris’s names were called as the winners of the 2020 United States election, I was ecstatic. Not only for Biden becoming president but also for Harris making history. As a young female student in Canada, I saw what this could mean for Canadian politics and BIPOC communities.

With Harris being of Indian and Jamican descent as well as the daughter of immigrants, she shows the world that no matter what your background is, you can hold power in politics. Now she is second in line for one of the most powerful government positions in the world.

Though this is a celebration, it invites an examination into the diversity of Canada’s own political landscape, particularly with female representation in politics. Harris may have made history in the United States but her election brings me to question what Canada’s history has to show for women in politics.

The first woman member of Parliament in Canada was Agnes Macphail, who was elected to the House of Commons in 1921. The first and only female prime minister in Canada was Kim Campbell, who only became prime minister after Brian Mulroney resigned in 1993. Although historic, she served for less than six months and was not voted in by the general population.

To only become prime minister because a man stepped down makes it seem like it wasn’t truly earned. It is heartbreaking as a Canadian woman to see our voices only heard for such a short amount of time.

During the 2019 federal election in Canada, women made up only 29 per cent of the House of Commons, despite the 736 women who ran, according to the Library of Parliament.

It was a record-breaking number of female candidates for Canada, but fell just short of what the United Nations Commision on the Status of Women calls “critical mass” in a democratic governmental body.

For there to be a substantial difference in decision-making, the UN Commission on the Status of Women states that 30 to 35 per cent of the House of Commons must be women. Women, especially women of colour, bring so much to the table and I think it is crucial for their voices to be heard. Women have been fighting for equality for so many years that it is hard not to be discouraged when our voices in decision-making are not substantial. For the BIPOC communities in Canada this is more than just an inspirational moment, it’s a change that needs to happen.

There are only 21 racialized female MPs, making up 21 per cent of all elected women in the House of Commons, according to iPolitics. In 2019, NDP leader Jagmeet Singh was the first person of colour to run for prime minister in Canadian history.

I want to have a daughter one day. I want her to grow up dreaming as big as she wants. I want her to feel like her voice will be heard in this world, that the world will know the importance of it. That is why we need to start advocating for more women in politics now. If not for this generation, then for those little girls in the future who want to pursue their dreams in the political arena. Harris is an inspiration, not just for making history but for showing me, a young female Canadian, that my dreams cannot be limited.

There is a group on Ryerson campus working to break down those barriers for women. Ryerson offers a program called Women in the House, which educates and supports women in Canadian politics and allows students to shadow female MPs and their staff.

“Too often, women are told that abuse, harassment and even assault are part of the political arena and are ‘the cost of doing politics,’” said a study done by the U.S. National Democratic Institute called Gender, Women and Democracy.

In 2016, the United Nations came out with a report saying that the Canadian government should be doing more to ensure equality in politics and to eliminate discrimination against women in politics.

Harris’s fearless example for women in power can break down the stigmatization that women do not belong in office. I think this move inspires women and BIPOC communities to keep fighting for change. We can continue to make history in Canada and in 2023 (the expected date of the next federal election) I hope to see women running for prime minister.

“I’m thinking about (my mother) and about the generations of women — Black women, Asian, white, Latina, and Native American women throughout our nation’s history who have paved the way for this moment tonight,” Harris said during her inauguration speech. “While I may be the first woman in this office, I won’t be the last. Because every little girl watching tonight sees that this is a country of possibilities.”

I hope that a Canadian woman will hear those words because it’s time for another Canadian female prime minister.