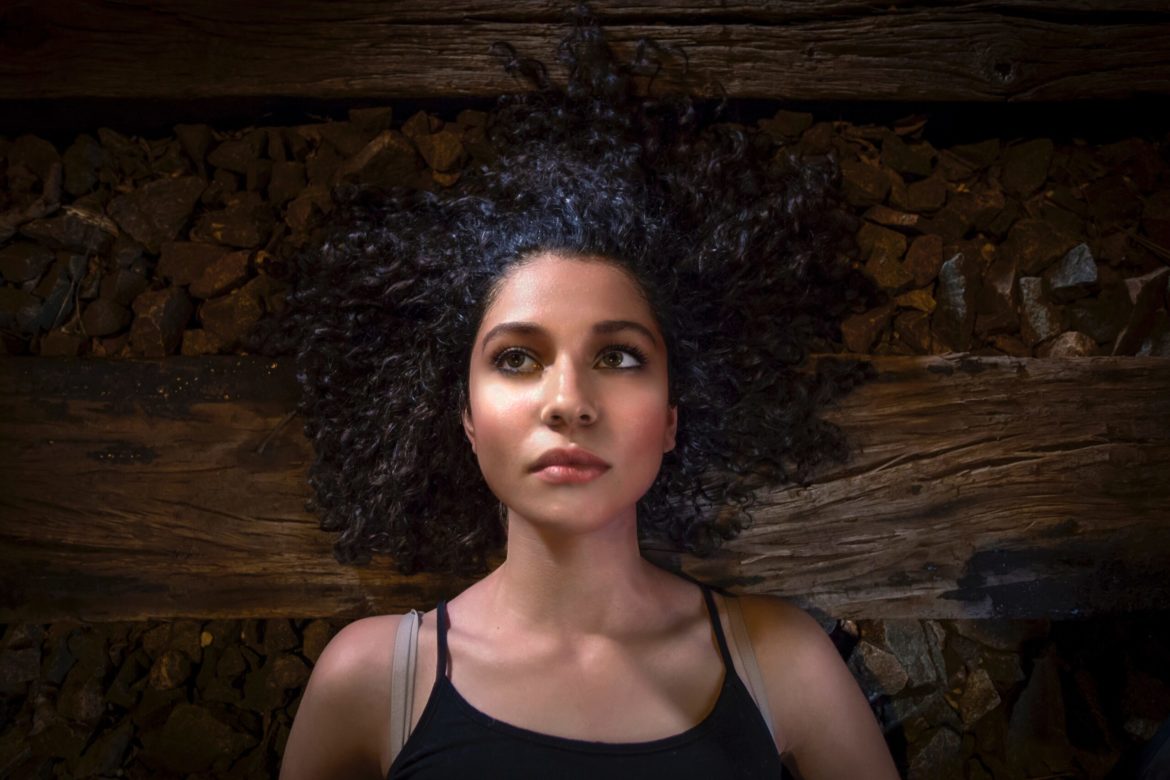 Neglected numbers: Are racialized youth being left behind in mental health research?

Generation Distress, an investigative series from the Toronto Star, exposed the mental health crisis among Canadian youth. However, its stories also revealed a big issue with mental health research: the lack thereof.

A survey of 6,000 post-secondary students was conducted about Canadian youth mental health, according to Robert Cribb, a Star reporter who heads the investigative series.

“We included some details…that Indigenous students fared worse in a number of mental health metrics that we had here, including depression, anxiety, PTSD,” said Cribb, though he acknowledged the difficulties in finding research when it comes to racialized Canadians with mental health problems.

Unfortunately, researchers say, this is not a unique situation..

The research gap, she said, goes “right down to, what are the mental health issues that are very dominant or predominant in our communities to what are the best interventions that work for us?”

Massaquoi, who is currently a postdoctoral fellow at the University of Toronto, said the lack of sufficient research also relates to systemic inequality.

Dan Cantiller, an interim academic coordinator in the communications faculty at Ryerson, said, “If there are aspects of the students’ experiences — Black, Indigenous, Latinx students — that are not considered or spoken to, in an effort to educate about the issue or have appropriate supports in place, ”then I don’t think that we’re doing the right job.”

Researchers should work with communities to better understand the impact of mental health, he said.

“Communities can also be sensitive or concerned about research about their identity group or their community,” said Cantiller. “How would that data be used? Will it be used to potentially further stigmatize or blame that community?”

There are many additional challenges racialized Canadian students face, according to Understanding Anti-Black Racism to Support Mental Health and Well-Being of Black and Racialized Students, which speaks to the reason why there should be significant research on their mental health.

“There’s so much added pressure,” said molecular science graduate student Lavinia Trifoi. “Just seeing some of the other statistics, just in general, of marginalized people and just some of the challenges they face in education and stuff.”

Trifoi not only attends Ryerson University as a student, but also works there as a TA. When it comes to mental health in general, Trifoi sees many students struggling.

“We do see a lot of the students that are reaching out to us (as TAs),” said Trifoi. “As a student, (I) obviously empathize with a lot of the things that they’re going through.”

Ruisi Liu, a second-year film student, said the mindset among Asian people tends to vary based on their experiences. “My mindset versus my international roommates’ mindset are completely different,” she said.

Liu immigrated to Canada from China at a young age, so she spent the majority of her life in Canada.

“It’s one of those things, like, okay, well, our parents didn’t do mental health and our grandparents didn’t go to therapy or anything… why do we need to do that?” She said. “There’s ignorance and negligence of mental health because most people don’t understand what it is.”

“For a number of reasons, immigrant, refugee, ethno-cultural and racialized populations are disproportionately affected by social determinants that undermine mental health and they face barriers to accessing the services that they need,” reads the Case for Diversity report of 2016, which also highlights the lack of research the Toronto Star investigation experienced.

Another issue where research is needed is around the difficulties racialized individuals face getting help.

“There’s an experience that we have with anti-Black racism that is at a level of trauma on a daily basis,” said Massaquoi, in reference to her findings on Black women. “Human beings can’t sustain that without having some impact on their mental health.”

The combination of racism and socio-economic circumstances Black women face give rise to mental health problems, she said.

“Let’s just say socially, based on our socio-economic status, we’re not able to afford mental health services in the same way that others can,” said Massaquoi. “That’s also going to create a more intense experience with mental health because treatment is delayed.”

Massaquoi said access to care is another barrier to seeking help in Black communities. “They’re not necessarily located in communities that have large Black populations.”

Both Massaquoi and Liu also pointed out the lack of cultural understanding.

Liu, who converted to Islam in March 2020, said she considered trying therapy during COVID-19 “but it just really wasn’t working for me because of the difference in values.”

That is one of the major causes for discontinuing therapy, said Massaquoi.

“When you finally get (to counselling), there’s no one there who understands your experience or your cultural understanding or even just the racism that you’ve experienced in society,” she said.

“The treatment is going to be ineffective… So (they) send you back out into the world without actually having addressed or resolved the mental health problem.”

There should be more of an effort to understand the struggles racialized students face, said Trifoi.

“I feel like I’m very privileged. I don’t live through it,” she said. “The best I can do is just try to understand it and learn from people who are obviously living through it.”