HIGHLIGHTS
“I feel like I’d lose my identity”: Kids of immigrants on struggling to learn their parents’ native languages
Community profile: St. Lawrence Sunday Antique Market
Meaningful consultation missing from Eglinton Crosstown LRT project, says city councillor
NFTS: Are they worth it for artists and investors in Toronto?
What does going fine-free mean for our city’s most vulnerable Toronto Public Library patrons?
Home Tags Posts tagged with "sexual assault on campus"
Tag: 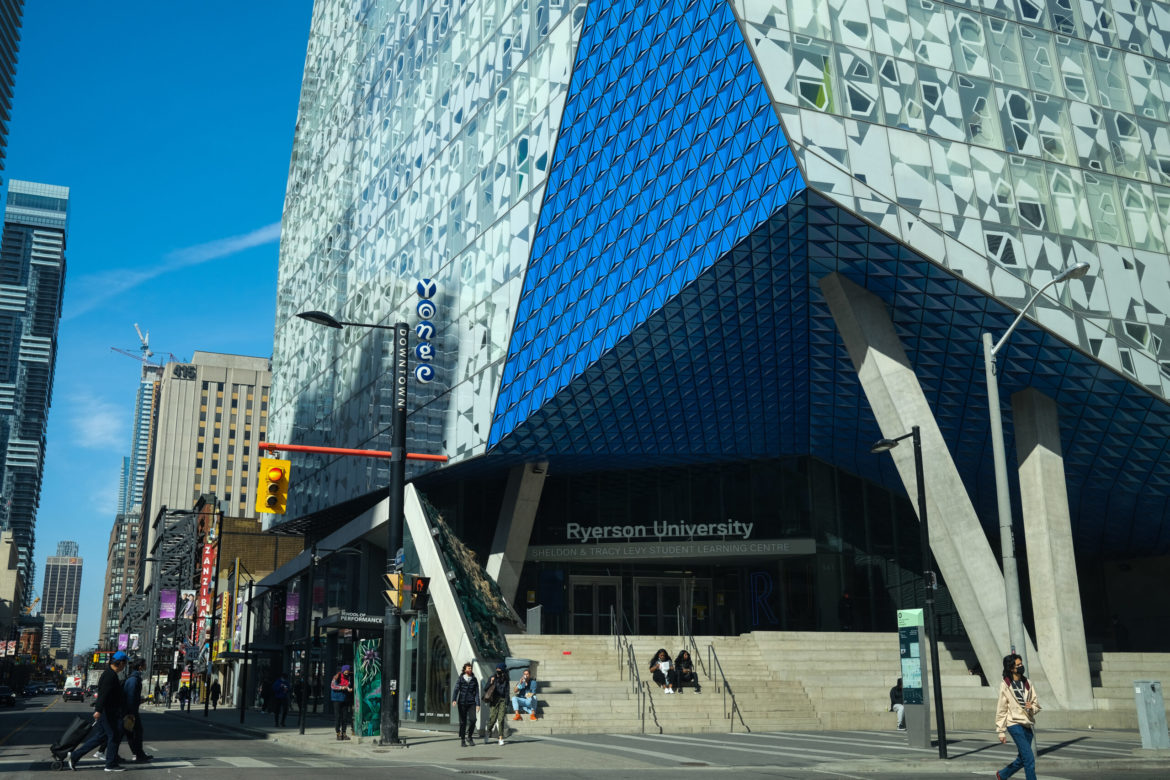 Safety on campus is becoming a larger priority as students return to some in-person classes and activities for the first time in more than a year.

More recently, allegations of sexual violence — currently under investigation at Western University — have prompted students at the London, Ont., university to call for action, demanding accountability and change from the university.

During orientation week, there were reports of up to 30 women who were drugged and sexually assaulted at a student residence. Western University is working with London, Ont., police to investigate the allegations.

Four women have also formally reported being sexually assaulted since the beginning of the semester. However, officials stated that the incidents don’t appear to be connected.

“I didn’t think I’d have to worry about just being in my residence,” said first-year Western University student Mikaila Salerno. “A lot more people are worried about being alone now.”

The support system from older university student mentors, known as “sophs,” has been great, Salerno adds. “Everywhere I walk there’s a soph asking if I’m OK.”

Students are also encouraging community members to sign a petition calling for accountability from Western.

The petition calls for Western to begin immediate and mandatory sexual violence education training, to clarify the processes for reporting instances of sexual violence and to hold all accountable, among other calls to action.

The allegations that are currently under investigation at Western University highlight the importance of ensuring everyone’s safety on campus including proactive programs and services that both prevent and help students who experience sexual violence or assault.

The provincial government announced in a news release on Thursday that Ontario is strengthening its supports for post-secondary students reporting sexual violence or harassment.

“Our No. 1 priority is the safety of students – everyone should be able to pursue their studies on or off campus without worrying about sexual violence or harassment,” said Jill Dunlop, minister of colleges and universities.

“That’s why our government is working with post-secondary institutions to update their sexual violence and harassment policies to better support students who have already gone through a difficult experience and may be feeling scared and vulnerable.”

The Ryerson Students’ Union and the Centre for Safer Sex and Sexual Violence Support released a statement on Saturday in solidarity of students at Western University.

“Despite how prevalent sexual violence is (especially on university campuses), we know how incredibly difficult it can be to openly discuss these experiences,” read the statement. “We believe you, and we thank you for sharing something so painful with us.”

Khan said that the team works in both preventing instances of sexual violence and supporting survivors.

Consent Comes First offers counselling for anyone who has experienced sexual violence and educational resources on consent like workshops and e-learning courses. First-year students are encouraged to participate in the e-learning module called This is How We Take Care of Each Other: Addressing Sexual Violence on Campus.

“Creating a culture of consent on campus to prevent sexual violence is everyone’s responsibility,” Khan said. “Every year since 2018 we’ve had about 10,000 students take the course.”

Community Safety and Security also provides training and workshops, including self-defence and De-Escalating Potentially Violent Situations. However, these in-person workshops are currently on hold due to the pandemic.

Last year, Ryerson University revealed a plan to update the community safety model. An external panel was tasked with “determining a holistic approach to enhancing safety and security at Ryerson,” according to the university website.

“The well-being of our community members is one of our top priorities,” said Ryerson University president Mohamed Lachemi.

“We are committed to building a safe and secure environment and fostering a culture of respect, consent and civility that is free of harassment and violence of any kind,” said Lachemi.

The following resources are available at Ryerson University for those who have experienced sexual violence: