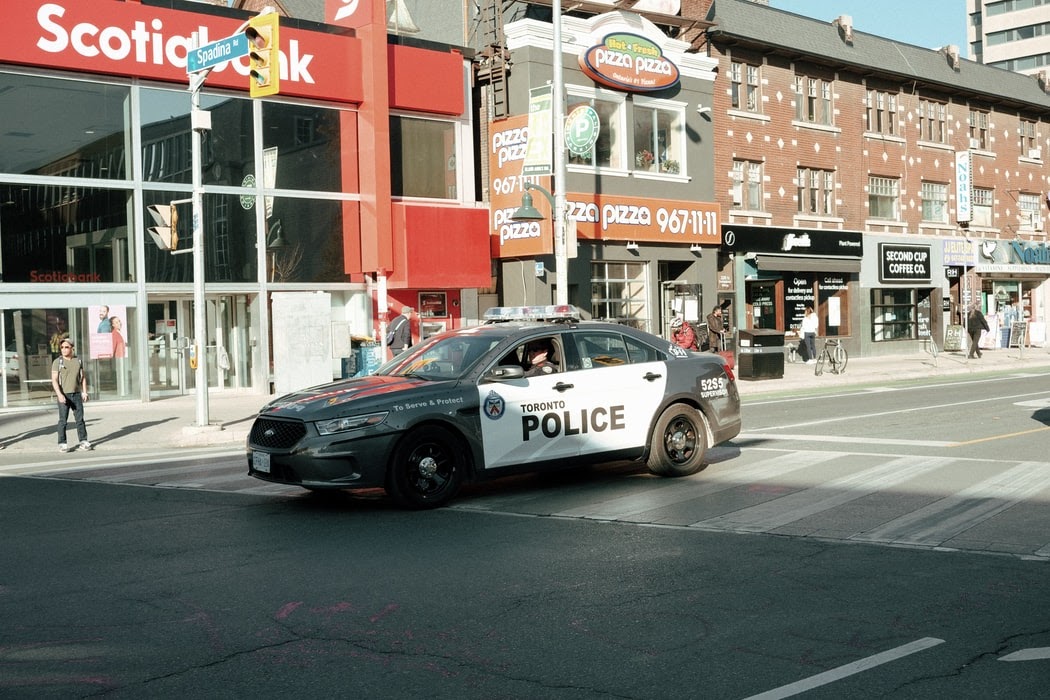 There are serious flaws in how missing persons cases are handled by Toronto Police Service, according to an independent review issued on Tuesday.

The review was prompted after members of Toronto’s LGBTQ2S+ community raised concerns that the investigations the Toronto police conducted into Bruce McArthur, a serial killer who killed eight gay and bisexual men, were full of bias that ultimately hampered the search for the perpetrator.

“To be clear, we are past the time for conversation only,” said Epstein. “The public is entitled to insist on transformative change with measurable, sustainable outcomes, timelines for completion and accountability.”

The disappearances of Toronto men connected to McArthur were given less attention or priority than the cases deserved, according to the review. These victims belonged to marginalized communities.

Interim Toronto Police Chief James Ramer said that he is open to changes outlined in the review. He apologized for the police being ineffective with these investigations, citing there have been too many times when Toronto police “did not meet the standards expected of them” in missing persons investigations.

“Many chapters were difficult to read and certainly humbling,” said Ramer. “Justice Epstein has given our service much to reflect on who we are and how we carry out the jobs we are entrusted to do.”

Many feel the Toronto police remained uninterested in the disappearances of McArthur’s victims until Andrew Kinsman, a white victim, was reported missing.

Kinsman’s family and friends mobilized in a public way to ensure his disappearance received the attention it deserved. The review said proper missing persons investigations should not depend on whose voices are the loudest.

The review lists 151 recommendations the Toronto police can take to improve. Epstein said these recommendations, if taken, are broad-ranging and transformative.

The report provides an alternative investigation model on how missing persons cases should be handled. The review calls for certain parts of investigations to be moved away from Toronto police and towards civilians and social agencies where possible.

A key component of the recommendations is to have civilians become more involved with the Toronto police. The recommendations call for civilians to be appointed as missing persons coordinators and support workers to assist those affected by disappearances.

Epstein said her extensive engagement with community members and organizations confirmed that many people have deep mistrust towards the police that is rooted in decades of past police interaction with marginalized communities.

“The Toronto Police Service can do better — in a new and improved environment in which its role is redefined,” she said. “In my view, the board and the service must start the process with a commitment to do better, one rooted in concrete, transparent and strategic plans with defined deliverables and timelines, in full partnership with communities, and accompanied by accountability measures described in this report.”

He was sentenced to life in prison with no parole eligibility for 25 years. He will not be eligible for parole until he turns 91 years old.