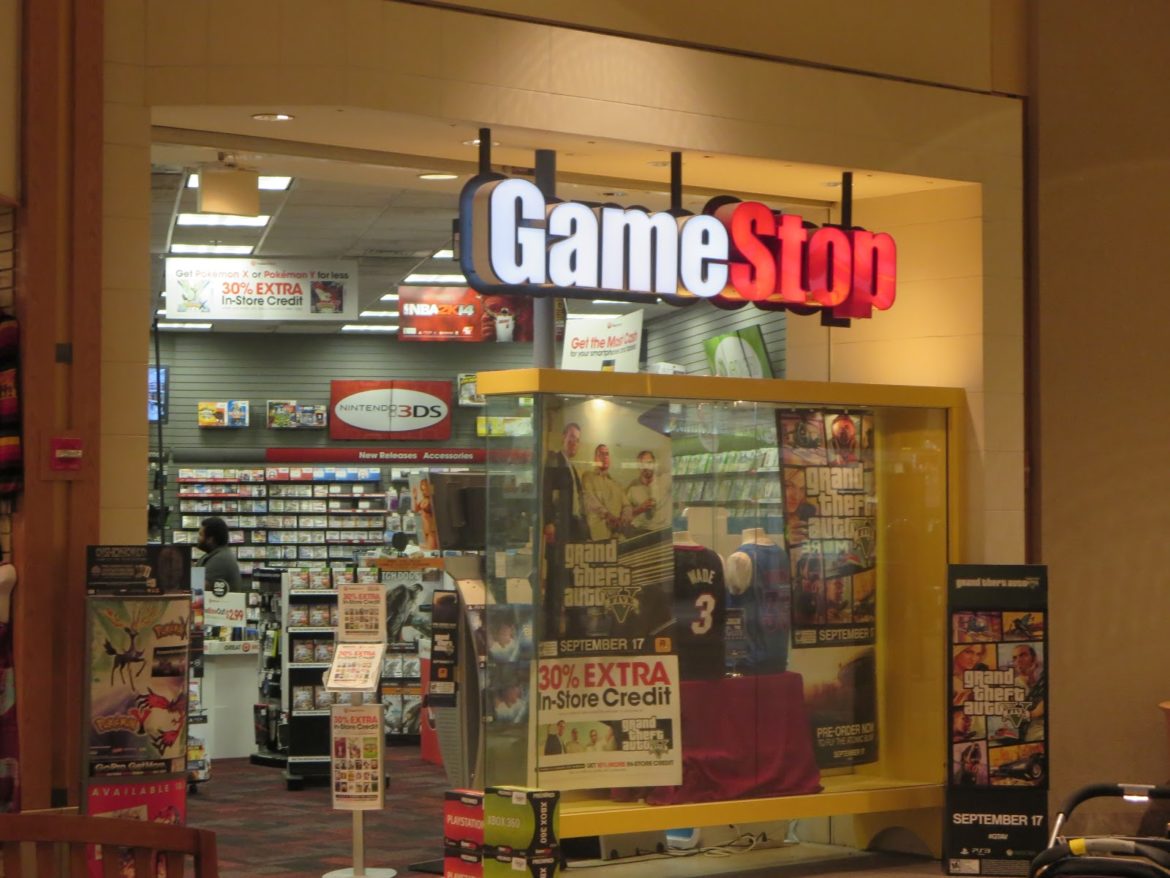 Since news about GameStop’s low share price began to spread across the Reddit forum WallStreetBets, many amateur investors and traders, including students, have gained interest in playing the market

According to members of Ryerson’s Paper Trading Club (RPTC), companies like GameStop and BlackBerry have taught its members about smart investing and how to avoid making hasty decisions as amateur investors.

The WallStreet Journal has reported that multibillion-dollar hedge funds like Melvin Capital have lost 53 per cent of their investments due to amateur investors’ interests in GameStop shares, causing its prices to increase and ruin hedge funders plans to bet against the share price or short-sell. Short-selling allows investors to borrow shares and immediately sell them with the hopes to buy them back at a lower price.

Anger amongst Wall Street investors and traders has gotten worse since Citron Research’s  Andrew Left announced to discontinue short-selling, and to “focus on giving long side multibagger opportunities for individual investors.”

Fourth-year journalism student Neil Jonatan founded the RPTC to educate students about effective trading and strategic investments. Since the GameStop uprising, many students have found interest in earning additional income through investing.

According to Jonatan, he created the club to learn how to be financially independent and help other students to do the same. “To be able to afford nice things in the future… you have to save for that, and that requires investing in the stock market. You can’t really save for retirement… if you’re a regular person with a regular income without investing,” said Jonatan.

CNBC reported that most students are learning about the stock market via online communities such as RobinHood and Reddit. They reported that Reddit gained 90,000 members to its RobinHoodPennyStocks forum in March 2020.

Sahil Duggal, a third-year finance student, is a senior analyst at RPTC. He explained that students can practise their skills in trading and gain further knowledge about the stock market through paper trading. Paper trading is a simulated trade that allows investors to buy and sell imaginary shares of companies without risking a loss. Duggal recommends that beginners start with buying smaller shares rather than large ones.

“Definitely start with something you think is fair for you. Like, maybe (I’ll) put 20 per cent of what I have and then I’ll put X amount of my paycheque (in my bank account) every time. That way, you’re compounding and if you lose your money at the start,  it won’t be as bad,” says Duggal.

Users of the WallStreetBets subreddit have attested that their shares in GameStop helped them pay off thousands of dollars in student loans.

On the contrary, second-year global business management student Virag Metha, has chosen to stay away from buying GameStop shares. Metha is a junior analyst at RPTC and says there is high risk when it comes to trading.

“The way out of the race, which I truly believe in, is investing, not trading. Trading and investment are two different things,” said Metha. He adds that trading can be both risky and have short term gain, whereas investing is much less risky with long term benefits.

For Jonatan, he says investing is like learning how to swim, where a beginner will dip their toe in the water and start by making small investments before taking a dive when they become more comfortable with the craft.

“My goal isn’t to swim with the sharks, my goal is to build myself a life jacket or raft. Because that raft is a nest egg for the future and my financial independence,” he said.

Metha and Duggal add that while there’s a difference in trading and investing strategies, anyone interested in investing and trading should be aware of the short and long term financial goals, and their tolerance for risk prior to investing.