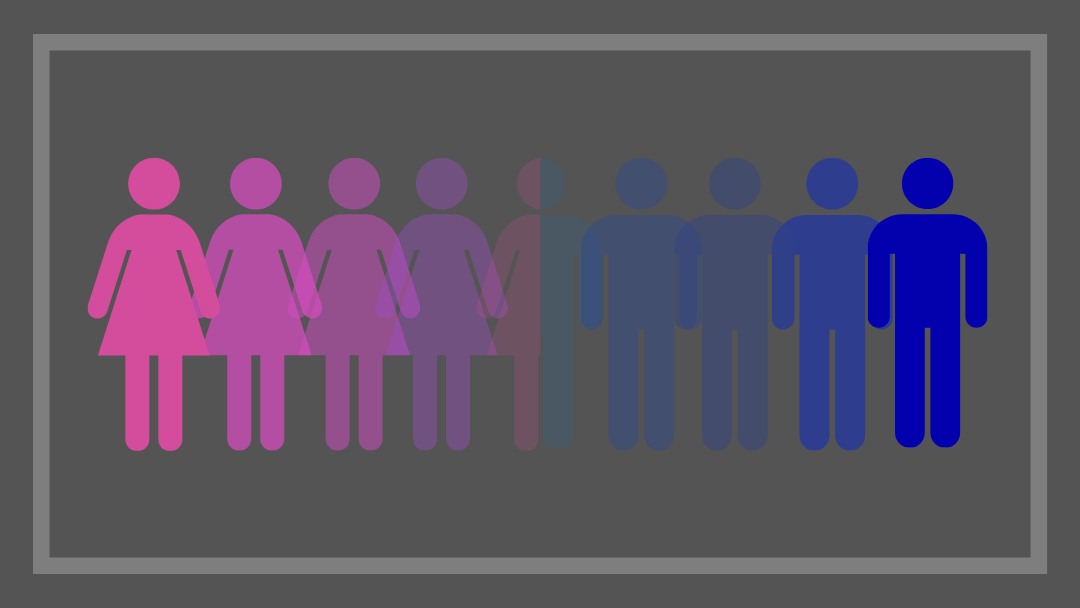 Despite wage gap, Ryerson got a ‘decent report card’ on gender representation among staff: investigative reporter

Ryerson was found to have the second lowest wage gap for women among Toronto universities according to Globe and Mail data on gender representation published last week.

The Globe and Mail collected data from 82 universities across Canada regarding overall gender representation and average salary among university staff. Ryerson ranked number 20 for lowest wage gap among all the Canadian universities surveyed.

In comparison with the other three Toronto-based schools, Ryerson had the second lowest gender wage gap, with female staff earning five per cent less than men overall.

OCAD University had female staff earning six per cent more than men overall. The university had the lowest wage gap among Toronto university staff members, being the only school in Toronto in which women made more than their male counterparts.

Robyn Doolittle, the investigative reporter who worked on the Globe and Mail article, said the statistics are incredibly surprising.

“The biggest problem that was just screaming from the numbers is that women were just dramatically outnumbered,” Doolittle said in an interview with the Ryersonian. “Women are definitely not advancing at the same rate (as men) in universities.”

Ryerson and OCAD are tied for the highest amount of overall gender representation among university staff members. With a head count of 1,000 staff members at Ryerson, 55 per cent of staff are male while 45 per cent are female.

Although Ryerson “got a decent report card,” according to Doolittle, the data shows that the university still isn’t perfect.

The majority of Ryerson’s “power positions,” about 57 per cent, are taken up by men. Power positions include leadership roles such as president, vice-president, provost and vice-provost, among others.

Doolittle said that the statistics she found for universities had an added layer of surprise because of the ethical standard many universities seem to hold themselves to.

“When we think of universities we think of this institution of enlightenment and of high ethical standards and morals. These are the institutions that aren’t just educating the next generation, they’re deciding how Canadians see themselves,” she said. “The idea that women are so dramatically underrepresented at decision-making tables was surprising to me.”

Ryerson disputed the data in a statement to the Globe and Mail.

“Ryerson collects it own data on the representation of women employees, which is based on self-identification and includes transgender and cisgender women,” the statement said. “The university also conducts its own analyses of the recruitment and retention … of women employees and is committed to equity, diversity and inclusion in our workforce.”

In regards to Ryerson’s own data, the university claims that women represented about half or more of senior leaders at Ryerson in 2018. However, they said that they still recognize their downfalls.

“Ryerson recognizes that we have more to do concerning the representation of women full-time faculty, which in 2018 was 42 per cent,” the statement said.

When asked for further information regarding Ryerson’s inclusion practices, the same statement was sent. The statement also included Ryerson’s future plans to further advance equity, diversity and inclusion within its community.

“Ryerson is diverse in many ways and there are achievements,” the statement said. “Ryerson continues to be committed to transparency in reporting our progress and to addressing historic and current disadvantages for underrepresented and marginalized groups so that we can create a workplace climate in which we can all thrive.”