HIGHLIGHTS
“I feel like I’d lose my identity”: Kids of immigrants on struggling to learn their parents’ native languages
Community profile: St. Lawrence Sunday Antique Market
Meaningful consultation missing from Eglinton Crosstown LRT project, says city councillor
NFTS: Are they worth it for artists and investors in Toronto?
What does going fine-free mean for our city’s most vulnerable Toronto Public Library patrons?
Home Tags Posts tagged with "Digital media"
Tag: 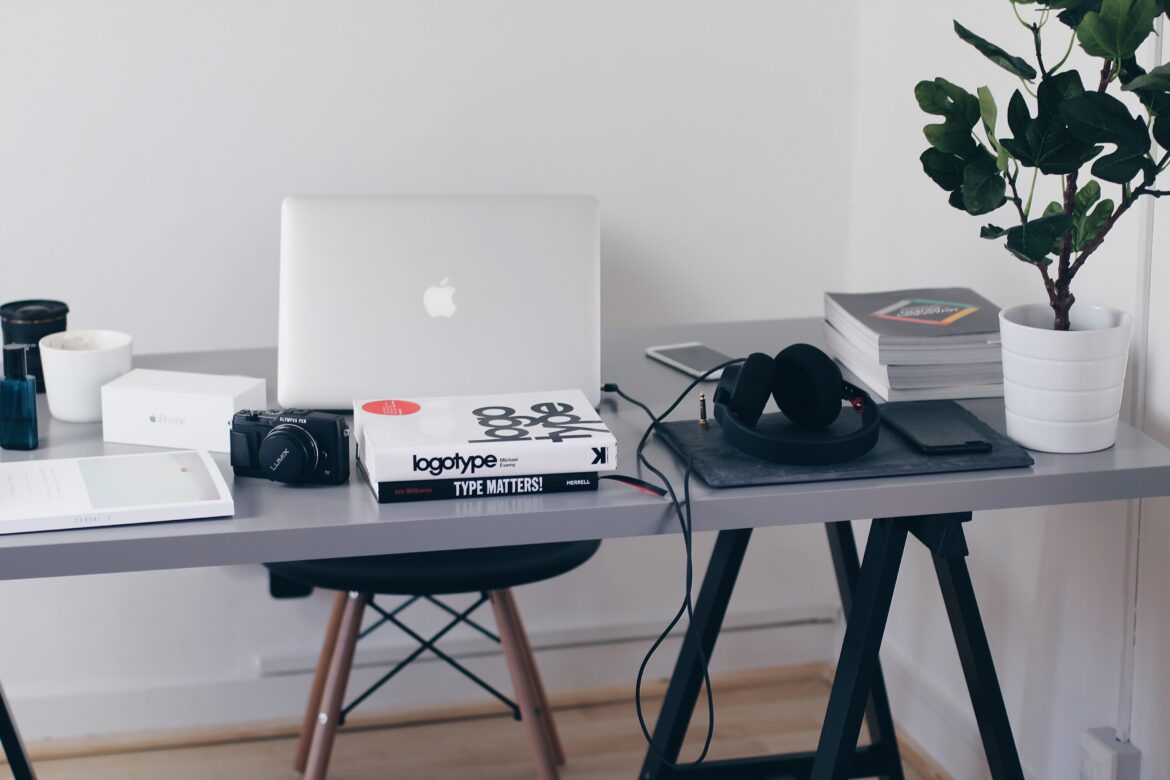