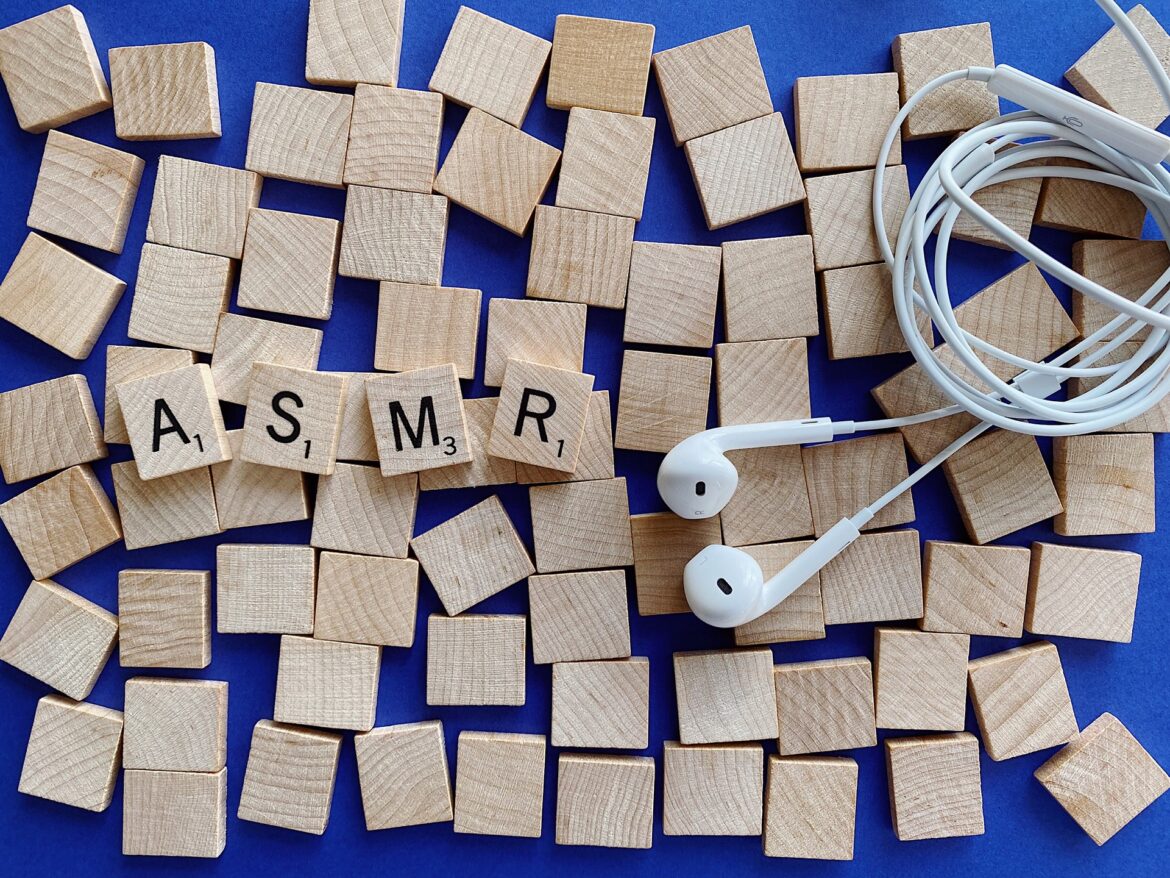 Have you experienced ASMR?

Do you get tingles on your head that cascade down your neck and limbs when someone plays with your hair? What about at the sound of soft whispers? If you do, you may be experiencing ASMR — autonomous sensory meridian response.

ASMR is a phenomenon where some people experience euphoric tingling feelings that start at the head and move down the body, according to Bev Fredborg, a PhD candidate in the Ryerson University clinical psychology program.

The intense tingling sensations can be triggered in a number of ways that tend to involve close personal attention and repetitive noises. This can include whispering, tapping noises, scratching noises and chewing noises, as well as simulations of things like haircut and dentist appointments.

These tingling feelings can last for as long as the trigger is there. People describe the experience as coming in waves, like peaks and valleys, according to Fredborg.

It’s similar to another phenomenon that Fredborg says over 80 per cent of the population experiences called frisson, or chills from listening to beautiful music.

“You have the tingles go quickly throughout the whole body, they last less than 10 seconds and they tend to be emotionally arousing in nature,” Fredborg says.

ASMR has been gaining popularity since the term was first coined IN 2010 by Jennifer Allen, who started a Facebook group to learn more about the phenomenon. By January 2021, ASMR was the third-most searched term on YouTube globally, and is typically consumed through online mediums like YouTube or Spotify.

Luckily, the ASMR community in Toronto won’t have to look too far to get their dose of tingles.

“I decided to quit my day job and just pursue building my own business around ASMR because it’s something that I’ve become super passionate about,” she says.

Similar to many other people’s experiences, Lung was first introduced to ASMR as a child when she realized watching someone perform a task slowly and carefully such as painting or applying makeup, made her feel relaxed.

It wasn’t until about a few years ago that she stumbled upon videos of gentle whispering and ended up down a rabbit hole of ASMR content.

Lung wanted to create a space for people who may be feeling stressed and provide a service where they can regain a sense of being cared for — especially during the pandemic.

The studio, which is expected to open with a pop-up event on Oct. 14, offers a full sensory menu with common triggers performed by ASMRtists. This includes hair play, body tracing and face attention in order to encourage a state of relaxation for guests.

They also offer “oddly-satisfying items” such as slime and kinetic sand.

In a 2016 neuroimaging study, participants who had ASMR showed differences in the network of brain regions that are active while at rest compared to those who didn’t have ASMR.

Although the 11 participants were not tested while actively having an ASMR experience, all of them reported that their tingles were triggered by whispering, while nine of them reported feeling tingles while hearing tapping or scratching sounds.

Despite this, researchers can’t say for sure whether people are born this way or if the experience is a learned trait.

If you think you don’t have ASMR, don’t worry, you’re not alone. “Some people have ASMR and some people don’t,” said Fredborg.

While ASMR can be a useful tool to help manage anxiety and depression, Fredborg cautions people to not use ASMR as a way to replace evidence-based treatments.